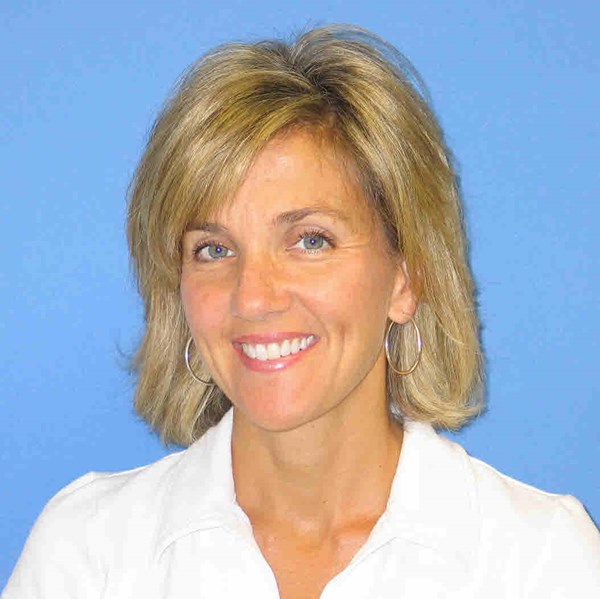 Intro
Before I came to Baylor, I thought that ‘Welcome to our community’ was just a catch phrase. But we’re not just neighbors, we’re a family.”
Biography

Connie Partrick’s husband, Gary, was a teacher and coach at Baylor when he was asked if Connie might like to be a dorm parent in Lowrance Hall. The couple, along with their son, Price ’10, and daughter, Paige ’13, accepted the offer, and, over a three-year period, Connie served as a Lowrance dorm parent and then as its head. When Connie became head of Hunter Hall, she and her family were based in Trustee Hall, where, in addition to her role at Hunter, she served as dorm parent and dorm head for eight girls in Trustee.

In 2009, Connie became the first female dorm parent in a male dorm when the Partricks moved to Harrison Hall, where Gary is dorm head. “What I like about Baylor is that it really is a tight knit community. Before I came, I thought that ‘Welcome to our community’ was just a catch phrase. But we’re not just neighbors, we’re a family.”

In addition to her duties as dorm parent, Connie works three days a week as a dental hygienist. She chaperones the senior trip every year, although she was never much of an outdoors person. “I appreciate getting out of my comfort zone. This is something I learned at Baylor,” she said. Connie also alternates between chaperoning the seventh grade trip to Disney and the eighth grade trip to Washington, D.C.

In 2006, Connie attended a meeting in Scotland in her role as coordinator when the school was a member of Round Square, the international consortium of schools. “Having lived in Chattanooga my whole life, moving onto the Baylor campus has given me an appreciation for international culture. It’s been wonderful for me as well as for my family.”