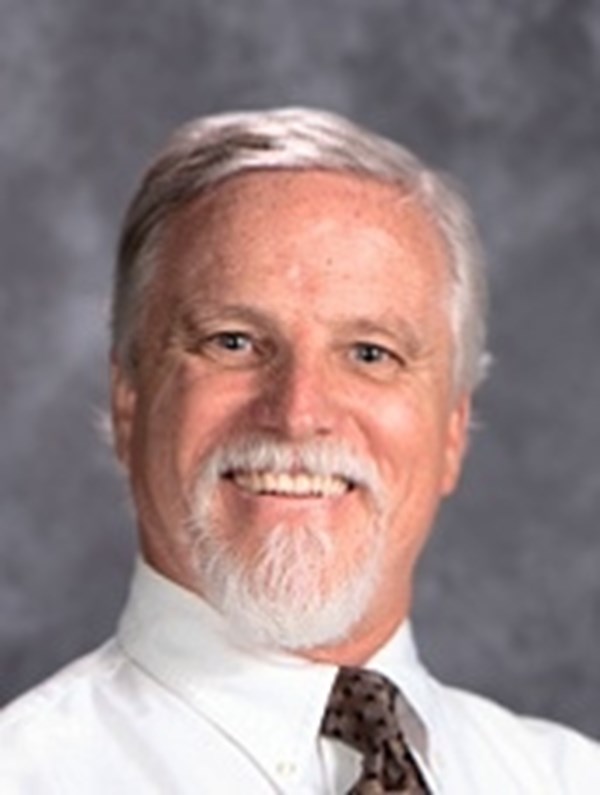 Intro
“My best teaching happens one-on-one in the quiet of the morning. I have a real sense of what is understood and what is not.”
Biography

Jeff Edwards learned a lot about leadership before ever becoming a teacher. A veteran of the first Gulf War, Edwards earned a bronze star during his time in Iraq in 1991. He says, “It felt nice to be alive when it was over.”

In 1994, Edwards left the Army and began his teaching career at the Severn School in Maryland. There, he found new challenges, among them, coaching a girls' soccer team for the first time. “To my surprise,” he says, “it taught me a lot about myself as a leader and mentor of teenagers. I found that the skills needed to coach girls were far different from my military ideas.” He ended up having a good season, and in 1995 his team won the league championship. It was an experience that changed him. “As they molded me, I realized that I was becoming a better me in the process.”

Currently, Edwards teaches physics and appreciates the opportunities to work with students during extra help. “By far, my best teaching happens one-on-one in the quiet of the morning,” he explains. “I have a real sense of what is understood and what is not, and I find myself attacking the problem from different angles that I eventually use in class.” He also has found that when working individually with students, he is inspired by their desire to learn. On these “glorious” occasions, he says, “It reminds me of why I do what I do, and I am motivated to be at my best.”

Edwards and his wife, Chris, have two daughters, Lexie '19 and Dylan '21. In the little spare time he has, Edwards enjoys “Fishing, fishing, fishing and golf.”