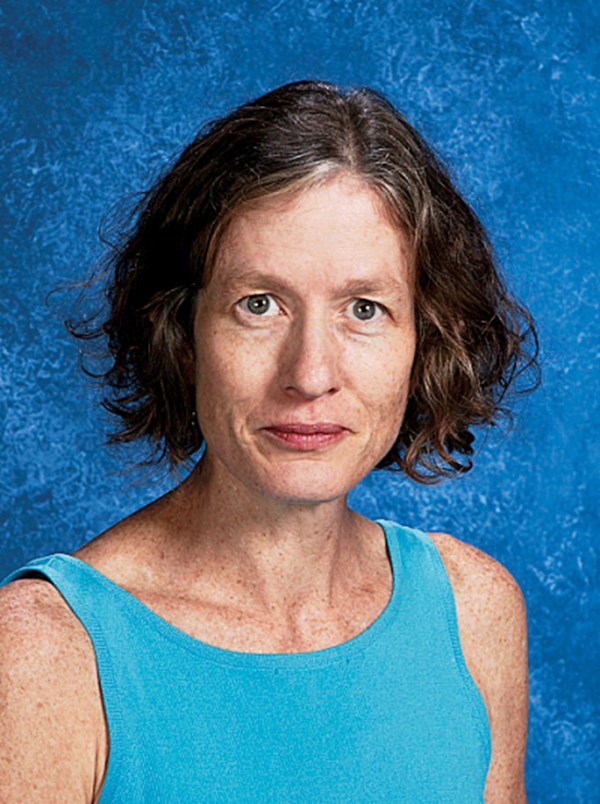 Intro
“Asking me why I do art is like asking why I breathe—it seems like such a natural output of my life.”
Biography

Judy’s mother teaches sewing and millinery classes and has been a strong influence on Judy, who says, “Since an early age I’ve made things with my hands because of my mother.” Judy earned her BFA in drawing and painting and MFA in ceramics and drawing. She remains interested in connecting the worlds of her mother’s art and the formal art that she studied in school.

Judy is an accomplished artist who has exhibited her work throughout the East, Southeast, and Midwest. She was one of six ceramic artists in the country selected for an exhibition in Chicago on emerging talent sponsored by the National Council on Education for the Ceramic Arts. She was one of eleven women chosen to represent Tennessee’s best artists at the National Museum of Women in the Arts in Washington, D.C. She says, “Asking me why I do art is like asking why I breathe—it seems like such a natural output of my life.”

Just as extensive as Judy’s experience as an artist is her teaching background. She has taught elementary, middle school, and high school students and also taught at community colleges, universities, and community centers. Judy loves being around children, and she says that “being able to teach what I love to those I love is a great combination.” Judy teaches art to all sixth graders at Baylor. The 90-minute art classes meet twice a week for two quarters, and art projects reinforce what students learn in their humanities class. For example, her students have created canopic jars (ancient Egyptians stored the internal organs of mummies in such jars) and combined ancient and modern images in ironic ways (a photo of one sixth-grade teacher ended up on the head of the sphinx).

Among the highlights of Judy’s work at Baylor have been the annual sixth grade art exhibition, the creation of two fifty-square quilts, (students learned to use a sewing machine as well as to hand stitch), and the construction of a mosaic fountain to be installed in front of Academic Hall near the end of the 2005 school year. Judy calls her Baylor students “receptive, bright, frenetic, and enthusiastic,” and she is amazed at how much they can do. For example, she teaches PhotoShop to the sixth graders, and they create work that rivals college-level graphics.

Judy and her husband, David Andrews, have a son, Elijah.