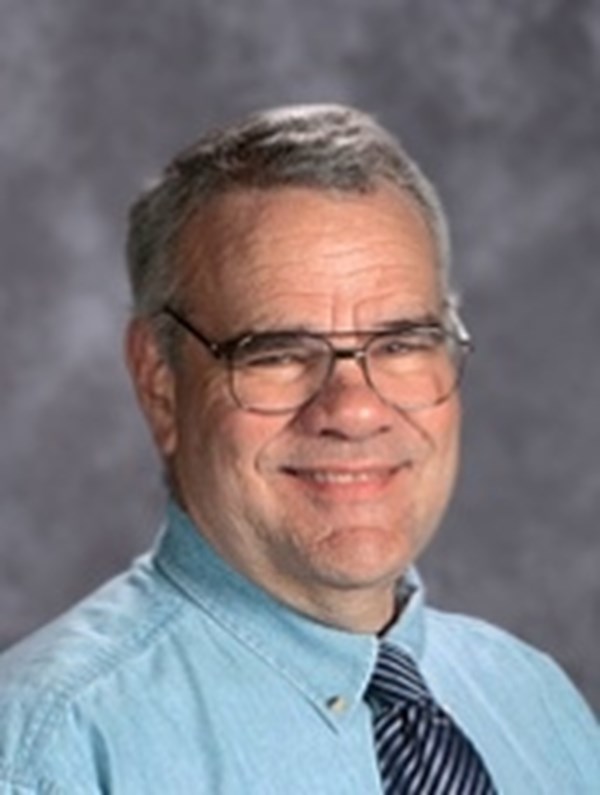 Intro
Tom was an officer in the Army Reserve and was mobilized for Operation Desert Shield and again to help support the UN mission to Bosnia.
Biography

An accomplished pianist, Tom was hired by Baylor to accompany the glee club and teach seventh grade music. In 1989 he started the band program from scratch. He now directs the Lower School and Upper School bands, which give two concerts a year and also compete in two concert festivals, invariably returning with honors. He also directs the Pep Band, which plays at football games, and the Jazz Band, which practices two days a week, usually early in the morning. In addition, he travels with band members to solo festivals and auditions on weekends throughout the year. In recognition of his work, he was named a Governor's Outstanding Art Instructor in 1993.

Growing up in Lambertville, Michigan, Tom loved music and sports. Because some coaches made it difficult for him to do both, he spent his last two years of high school studying piano and the tuba at The Interlochen Arts Academy. Tom has coached Lower School wrestling at Baylor, and he does everything possible to minimize conflicts between athletics and band.

In his one-semester seventh grade music course, Tom teaches music like a language. Its grammar, he says, includes notes, pitches, structures, and basic music theory. He also introduces students to the culture and history of music. With the aid of computers connected to keyboards, students compose their own pieces, and they play recorders as well.

Tom studied under two renowned pianists, Walter Hautzig and Jerome Rose, and placed in the finals of several piano competitions. Inspired by his wife, Deniece (herself a flutist), he continues to keep his skills sharp. He teaches piano and music theory courses at Baylor, gives some private lessons, and has served as the music director of a church.

Tom comes from a family with a military tradition, and he has been an officer in the Army Reserve for 16 years. He was mobilized for Operation Desert Shield and again to help support the UN mission to Bosnia. "The first books I ever remember reading were about Civil War history," Tom says, and he remains an avid Civil War buff. (Rutherford B. Hayes recuperated from a Civil War wound in the house in which Tom grew up.) He and Deniece live on campus and have two children: Carl, a 2005 Baylor graduate and and Bobby.