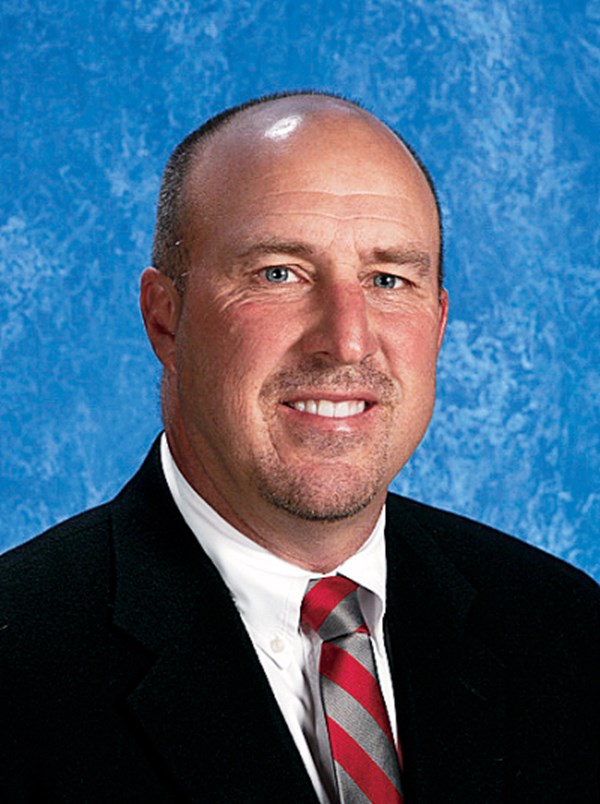 Intro
Baylor students are so used to working hard in the classroom, and that carries over in athletics. Everybody here is working towards excellence.
Biography

At Red Bank High School, Gary lettered in cross country, football, basketball, baseball, and golf. His senior year he was a key player on the Red Bank football team that defeated an excellent Baylor squad in the first round of the state play-offs. Named a first team All-State receiver and second team All-State defensive back, he was the Chattanooga Times 1978 Player of the Year.

The next year Gary started nine games as a split end for Austin Peay--and then fractured his neck. He played three games the next year, but when he suffered another injury, his coaches urged him to hang up his cleats. He became the coach of the receivers, and every day in practice his players matched up with the team's defensive backs, coached by David Bibee, with whom he now works once again at Baylor.

Red Bank coach Tom Weathers had a huge impact on Gary's life, and Gary knew as soon as his playing days were over that he would go into coaching. He taught wellness and coached for ten years at East Ridge High School (he was the head football coach for three seasons), then taught and coached at Soddy-Daisy High and at Cleveland High for three years each. He has also been the head coach of baseball, softball, and golf teams and assisted with basketball, wrestling, and track.

At Baylor, "Coach P" (as he has been known at every school he has worked) teaches wellness in the Middle School students (he teaches safety and technique during a four-week session of weight-lifting) and is the head varsity golf coach. He has also coached varsity football and baseball.

A student teacher at Baylor in the spring of 1984, Gary was delighted to return. He says that Baylor students "are so used to working hard in the classroom, and that carries over in athletics. Everybody here is working towards excellence."

Gary and his wife, Connie, have two children: Price '11, and Paige '13. Gary loves spending time with his family, and he plays as much golf as possible.