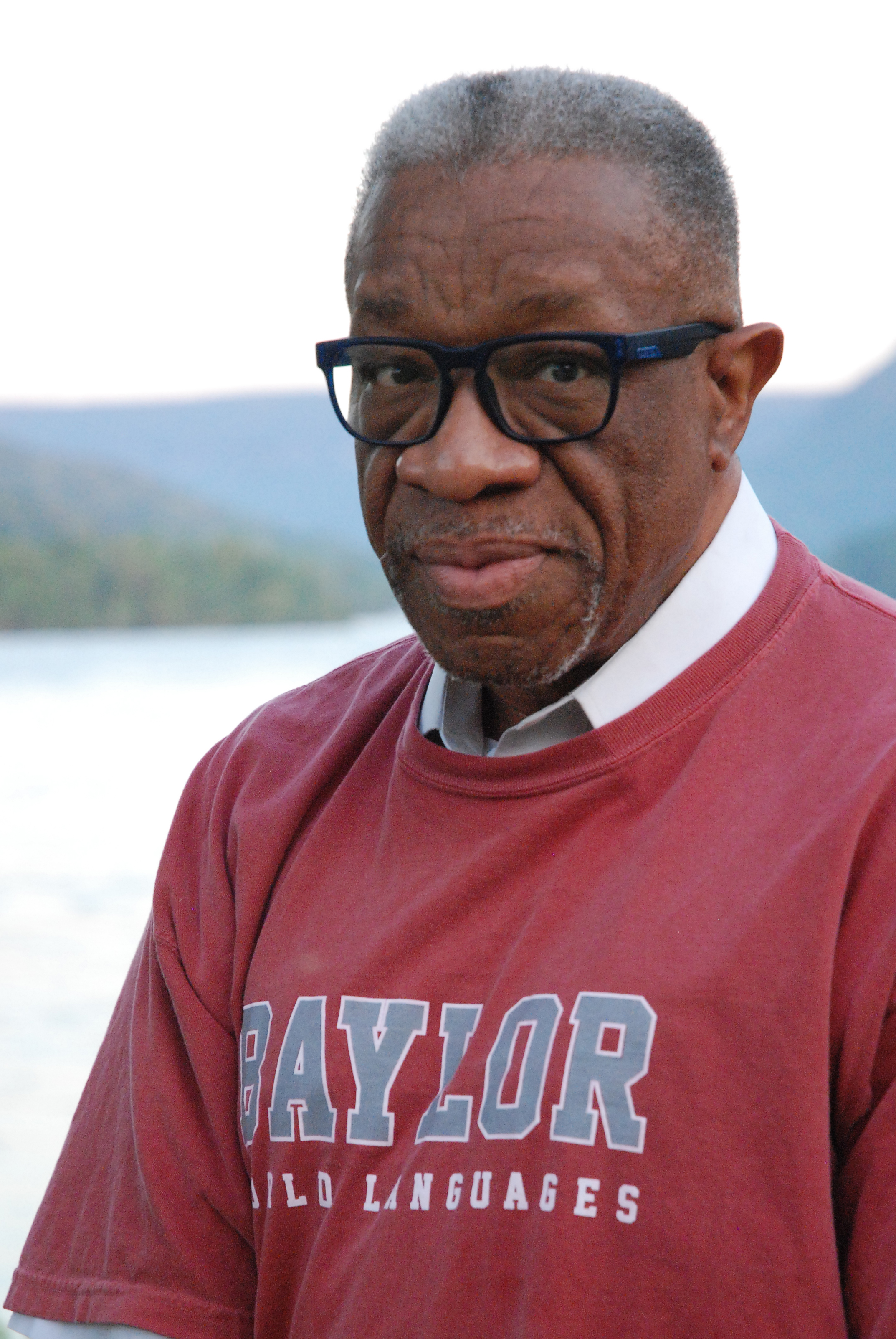 Intro
For a summer, Ken lived and worked with a French family, camped throughout the south of France, and spent time in Paris. The experience opened his eyes to the world.
Biography

Growing up in Chattanooga in a family of nine children, Ken never traveled much until he was awarded a Martin Luther King Ambassadorship to France when he was nineteen years old. For a summer, he lived and worked with a French family, camped throughout the south of France, and spent time in Paris. The experience opened his eyes to the world; it was, he says, "the most important event in my life."

Ken's interest in French was sparked first by his sisters, who made fun of him in French. He was also inspired by Mme. Scheni, a long-time Baylor teacher. Ken worked part-time in the Baylor cafeteria while he was in high school, and Mme. Scheni befriended him, later taught him at UTC, and was his mentor when he came to Baylor to teach.

After college Ken taught French for several years in the public schools. Arriving at Baylor, he taught mostly French; given the explosion in Spanish enrollment, he now teaches all Spanish. Whatever the language, Ken wants "to bring the genuine experience into the classroom." He conducts class in Spanish, shows movies and slides, and brings in guest speakers; he and his students cook, sing, dance, and play games. At the end of the year in his Spanish II classes, he tells his life story in Spanish using overhead transparencies, and then the members of the class do the same. Ken's students have placed in the top five in national French contests, and in 1994 one of his Spanish III students won a national Spanish contest with a perfect score.

Since coming to Baylor, Ken has spent nearly every summer immersed in French or Spanish. He earned his master's at Middlebury in four summers, and he has studied two summers in Montreal. He has also studied in Cuernavaca and Morelia, Mexico, and in the summer of 1998 he studied at the Academia De España in Quito, Ecuador. Realizing from his own experience the value of travel, he leads student groups abroad nearly every year. It is a thrilling experience for him to introduce students to a foreign culture and give them the opportunity to use their classroom French or Spanish. Ken enjoys playing cards and basketball. He also loves gospel music, plays piano for his church, and directs the church choir. As part of Baylor's celebration of Martin Luther King Day, Ken has offered hugely popular sessions on African-American spirituals.