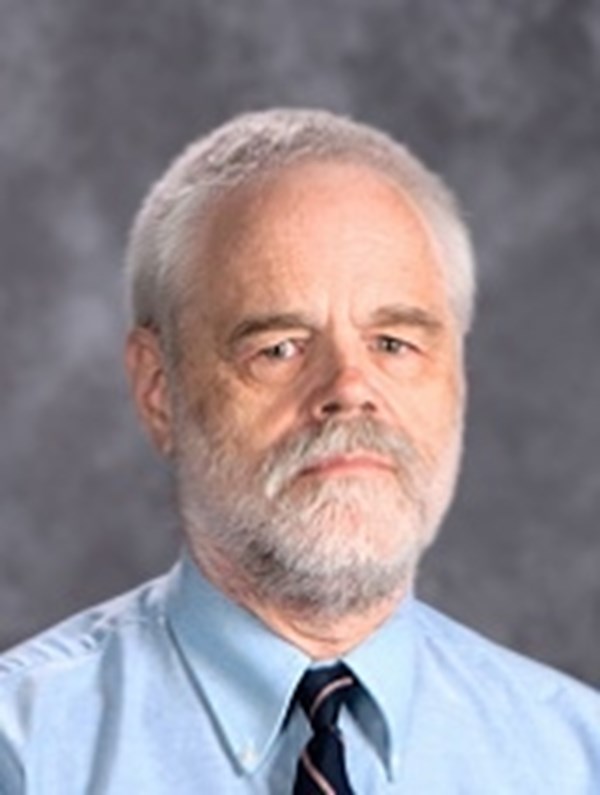 Intro
As WD4OHD, Bob has talked to other ham radio operators in over 125 countries, and he has helped several Baylor students earn their own amateur licenses.
Biography

Bob grew up in Lenoir, North Carolina, and played the trumpet in his high school band. There were about 600 students in the school – and over 100 in the band, which was nationally recognized for decades. (The school had three band directors and a band building with over thirty practice rooms.) Playing in the band taught Bob the importance of working hard each day in preparation for a major performance.

In similar fashion today, Bob challenges his students in AP European History to master a large body of material in preparation for the national Advanced Placement exam. Since 1992, 97 percent of his AP students have passed the exam, with over half earning scores of 4 or 5 (the top grades).

Bob describes himself as "a very traditional teacher." To prepare students for college, he lectures often and requires considerable memorization. Also a teacher of the sophomore European history course, he works hard to build basic academic skills like reading, writing, thinking, and testing. He sees himself as a storyteller and is quick to point out analogies between past and present. For example, he might ask students to consider the similarities and differences between the pyramidal structure of feudalism and the administrative structure of their school.

A person of many interests, Bob, as WD4OHD, has talked to other ham radio operators in over 125 countries, and he has also helped several Baylor students earn their own amateur licenses.

A Phi Beta Kappa graduate of Wake Forest, Bob earned his master's at Duke in ancient history and archaeology. He taught for sixteen years before coming to Baylor, the last ten of those at Charlotte Latin. For most of that time he taught Latin, but his major academic interest has always been history.

In addition to operating his amateur radio station and constructing various electronic components for it, Bob consumes books at the rate of one or two a week. Constantly learning, he admits to a couple of aberrations: he is a rabid ACC basketball fan, and he loves pre-1945 horror movies, spaghetti Westerns, and such vintage comedians as The Three Stooges and W. C. Fields. Bob is married to Petra Bonitz, a former Baylor math teacher.