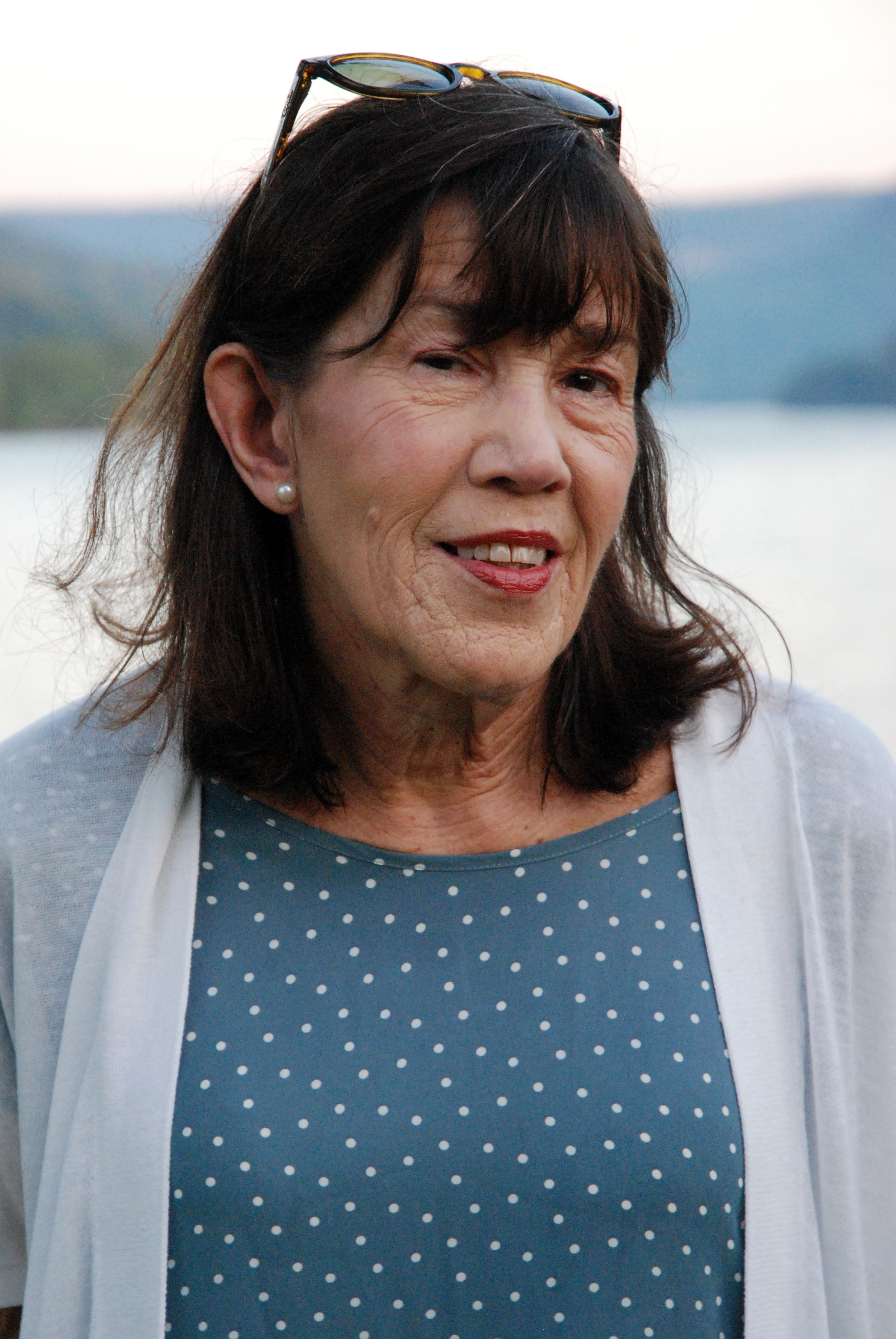 Intro
Judy particularly enjoys the challenge of making the study of grammar interesting and fun. Humor is essential, she says, and she is adept at creating exercises that keep classes lively.
Biography

Judy grew up in Westwood, Massachusetts, a suburb of Boston, and took French in high school. Looking for a challenge, she studied for a year at the University of Salamanca in Spain. Although she knew no Spanish at the beginning of the school year, she took her exams in Spanish in December. She learned so much during the year that Boston University awarded her two years’ credit.

After majoring in Hispanic language and literature at BU, Judy went on to earn her master’s degree and do the course work for her PhD. While her husband, Phil, an ornithologist and paleontologist from New Zealand, worked for two years at the Smithsonian, she taught every level of Spanish from beginning to Advanced Placement at Foxcroft School in Virginia. She and her family then spent six years in New Zealand, where she trained diplomats in Spanish language and culture.

In her Spanish classes at Baylor, Judy particularly enjoys the challenge of making the study of grammar interesting and fun. "Humor is essential," she says, and she is adept at creating exercises that keep classes lively. Believing that education should be a broadening experience, she prizes breakthroughs when students understand "that a particular culture is different, not 'wrong.'"

As member and former chair of the school's Martin Luther King Day committee, Judy helps to oversee Baylor's celebration of the holiday. "We have a day on rather than a day off," she says. "It gives students, faculty, and other members of the community a chance to broaden their horizons."

Judy, Phil, and their two children, Geoffrey ’07 and Laurie ’09, moved into an apartment in Lupton Hall in 1997. As a dorm parent Judy becomes acquainted with "a whole group of students I wouldn't know otherwise."

Judy has spent most of the summers of her life at her family’s place on Birch Island off the coast of Maine, a community still without electricity. She met her husband on the island and married him there in her grandmother’s garden, and the Milleners love returning to the island every summer with their children. A die-hard Red Sox fan, Judy has traveled throughout the U.S., Europe, and New Zealand. She enjoys boating, walking, and reading, and good theater and good movies "are a passion."