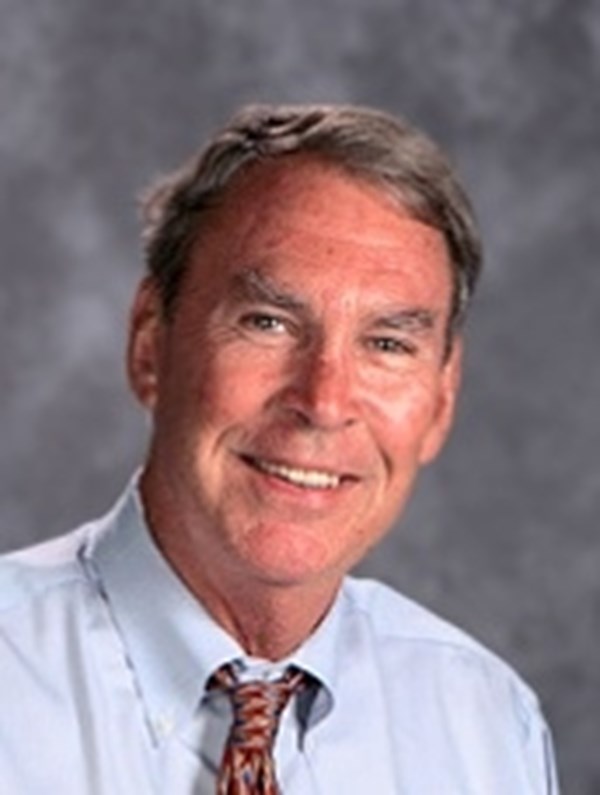 Intro
As a coach, Bill is much more interested in teaching his athletes discipline and commitment than in winning.
Biography

Bill grew up in Chickamauga, Georgia, and in Chattanooga. He enrolled at Baylor his sophomore year, played varsity football, basketball, and baseball, and captained two teams. But what he remembers most is the extra time teachers spent with him; some days he stayed at help sessions right through lunch. He knew then that he wanted to teach and coach. Now, he says, "I'm trying to give back a part of what was given to me."

His first year on the faculty, Bill taught eighth grade civics to a very bright group of students. He studied the newspaper every morning to be ready for class and says, "I learned so much about politics, which I still enjoy to this day." He taught civics for six more years and has been an integral part of the Baylor athletic department ever since. Bill has coached Lower School basketball, wrestling, and track, assisted with varsity football for years, and served as the head coach of boys' and girls' varsity track since 1991. In addition, he has been the Lower School athletic director for several years. As a coach, Bill is much more interested in teaching his athletes discipline and commitment than in winning. He admires the students who give up much of their free time to compete on the varsity level.

Like many Baylor alums, Bill was initially unenthusiastic about the move to coeducation – but he has loved coaching girls in track. He says that he expects them to work as hard as the boys and be as mentally tough; he adds, "If they feel you care about them, they will run through a wall for you." His girls' teams have won multiple region championships and six state championships. His boys' teams have claimed two state titles.

Bill finds that Baylor today is "entirely different" from the Baylor of his youth, which was both smaller and, because of the military program, more unified. But to his mind "there is no question that the quality of the school is better." He cites coeducation as one improvement, the current adviser system as another. He loves his role as an adviser and feels like a second parent to many of his advisees.

Bill enjoys working in his yard, going to the beach, and watching SEC football games. He and his wife, Debbie, have two children, Knox and Allison '01.