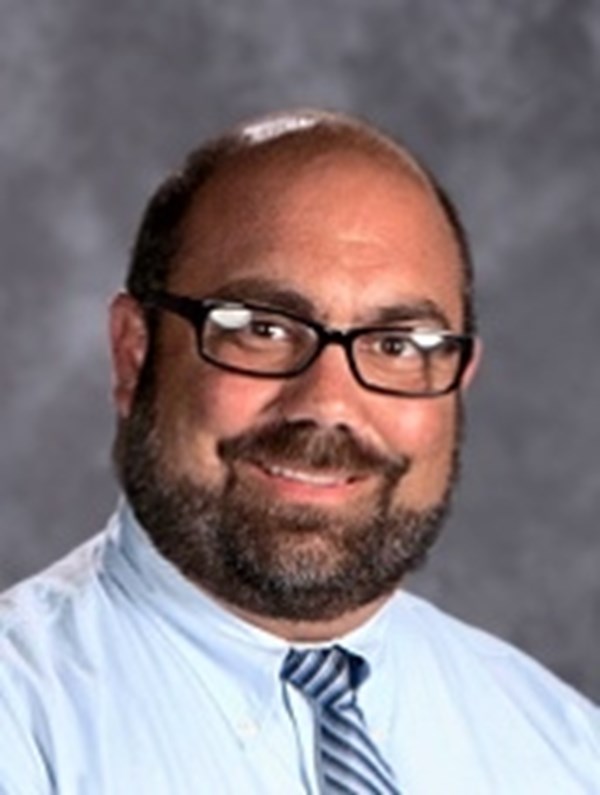 Baylor graduate Steve Margio ’91 says that his positive experience with teachers and coaches during his high school years inspired him to choose a career working with young people. After graduating from College of Charleston with a bachelor of science degree, he returned to Baylor in 1996 to work as an admission counselor, dorm parent, and soccer coach. He also served as director of Camp Baylor, a program that attracted young people from throughout the southeast to Baylor for the summer.

In 2007 he was named Dean of Campus and Residential Life, a role that required him to supervise the student center staff, organize day and boarding activities, and oversee the Student Council, in addition to making life as a Baylor student fun and fulfilling. He stepped down in 2019 and began serving as the Director of Student Activities.

Steve says he is on an “eternal quest to be a kid,” and there is no doubt that his big kid mentality helps him succeed in relating to students. “They remind me daily to take the time for fun and adventure,” Steve says, adding that his involvement with both the day and boarding students and interacting with colleagues is his favorite part of the job.

When he isn’t busy with his extended “Baylor family,” Steve enjoys sports, the outdoors, boating, vacationing at the beach, and spending time with and his wife, Carissa, and their two daughters, Tess '21 and Addie.