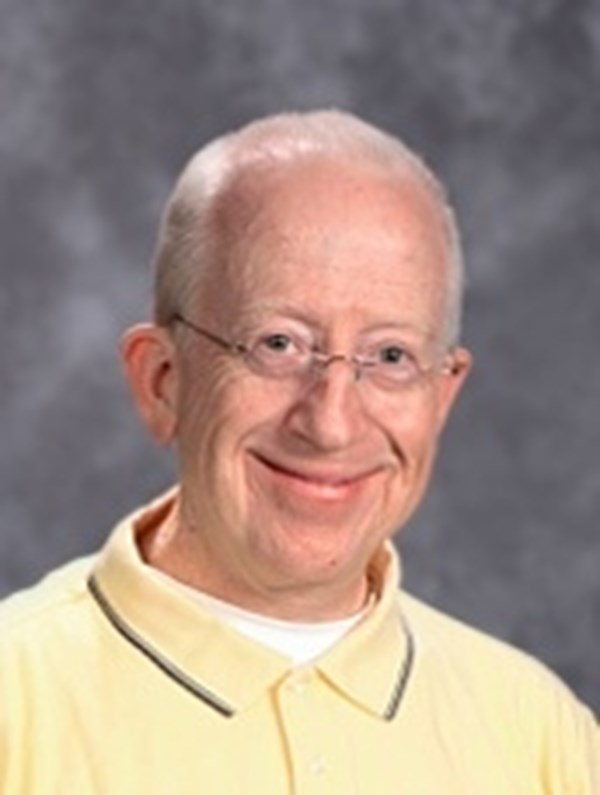 Intro
Bart grew up in Gadsden, Alabama, and majored in English at the University of Alabama; he knew his first semester of graduate school that teaching was his calling.
Biography

In a Raymond Carver short story, a grieving mother and father go to the shop of the baker from whom they had ordered their son's birthday cake to tell him that the boy is dead. The baker persuades them to eat cinnamon rolls fresh from the oven and says that "eating at times likes this is a small, good thing." When Bart teaches this story, students find bakery rolls at their desks, and after class discussion students write about "a small, good thing" in their lives. As this example illustrates, Bart wants students to appreciate the human issues in the literature they read.

A teacher of English, he also loves helping students become competent writers. In the summer of 1995, he attended the Tennessee Governor's Academy for Teachers of Writing. Bart grew up in Gadsden, Alabama, and majored in English at the University of Alabama; he knew his first semester of graduate school that teaching was his calling. He was at Tuscaloosa Academy for five years and at St. Andrew's-Sewanee School for a year. While earning his master's of divinity, he served for four years as head of a dorm at the University of the South.

Deciding to return to teaching rather than become ordained, he spent five years at St. Andrew's School in Boca Raton, Florida. With 17 years' experience as a dorm parent, Bart recognized how important it is to be available to students during his years in the dorm at Baylor. Whether they dropped by to discuss a poem, a paper, or other things that matter in their lives, Bart was always a willing listener. So seriously did he take this responsibility that he learned Spanish while at St. Andrew's so that he could talk with the many Spanish speakers in the dorm in their native language.

Bart has led several student groups to Europe. He received a scholarship from the English Speaking Union to study in London and Stratford during the summer of 1992, and the next summer he studied Spanish and lived with a family in Mérida, Mexico. In the summer of 1996, he sailed with a crew of Baylor students aboard the schooner Victory Chimes, where he found himself very much a learner once again. Always "starved for books," Bart reads as much as he can during vacations and the summer. He loves to cook, travel, and go to the theater, and he swims nearly every day.