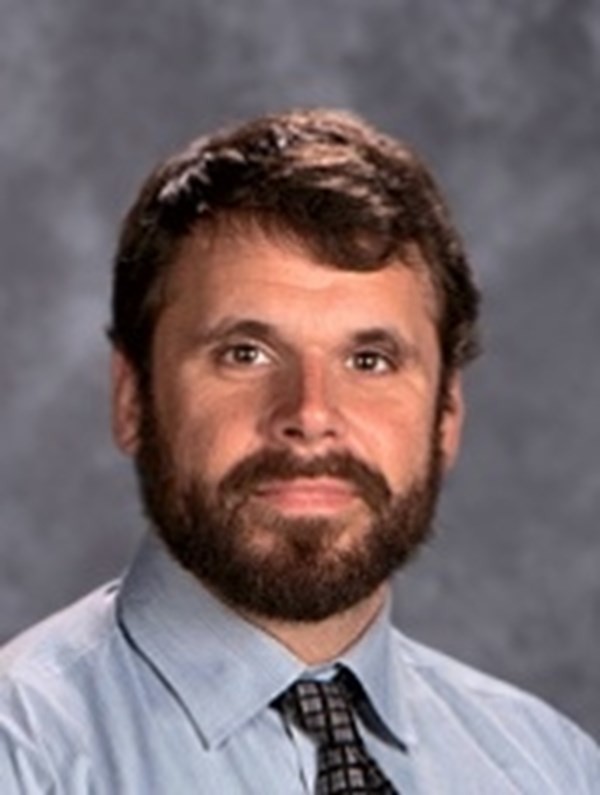 Intro
“On any given day, I can be discussing ‘Macbeth’ with a student from Korea in the morning, teaching two classes in the afternoon, and kayaking on a river at the end of the day.”
Biography

By the time Tim Laramore ’99 took a teaching position at Baylor, he had been a saucier at a restaurant in Portland, Ore., overseen the harvest on an organic farm in his hometown of Signal Mountain, Tenn., served as creative director of a theater troupe in Missoula, Mont., and worked as a reporter on a community newspaper in the surfing town of Solana Beach, Calif.

Tim was a forklift operator in a San Diego lumberyard when he returned to Chattanooga in 2006 to accompany Walkabout Director Tim Williams to India to scout locations for the first Walkabout kayaking trip there. At the completion of the trip, he was offered a job as a Walkabout guide and an English instructor in the Upper School.

The jump from lumberyard to Baylor was not as far as it might seem. By then Tim had taken outdoor trips to Chile and Costa Rica and had been back to Baylor to work on several senior trips. He holds a B.A. in English literature and creative writing from the University of Montana, and, by the time he was asked to teach English, a number of his poems, essays, and short stories had been published. “Teaching was always on the horizon,” said Tim. “Every day on my break [from the forklift], I went to the library to check Craigslist for teaching and writing jobs. It was very nice to find this one and to come back to everything I loved at Baylor.”

Tim’s favorite thing about teaching at Baylor is the variety. “On any given day, I can be discussing “Macbeth” with a student from Korea in the morning, talking about something completely different at a mid-day meeting, teaching two classes in the afternoon, and then kayaking on a river at the end of the day.”

Tim laughs when asked about working alongside those who had been his teachers. Although he was involved as a student—he played lacrosse and was vice president of his senior class—he was a bit argumentative. Fortunately his former teachers are forgiving, and he has enjoyed their support since joining their ranks.

And, as someone with a large base of comparison, Tim appreciates how right this job is for him. “When I’m not at Baylor, I do what I do when I’m at work—I go kayaking and do a lot of reading.”