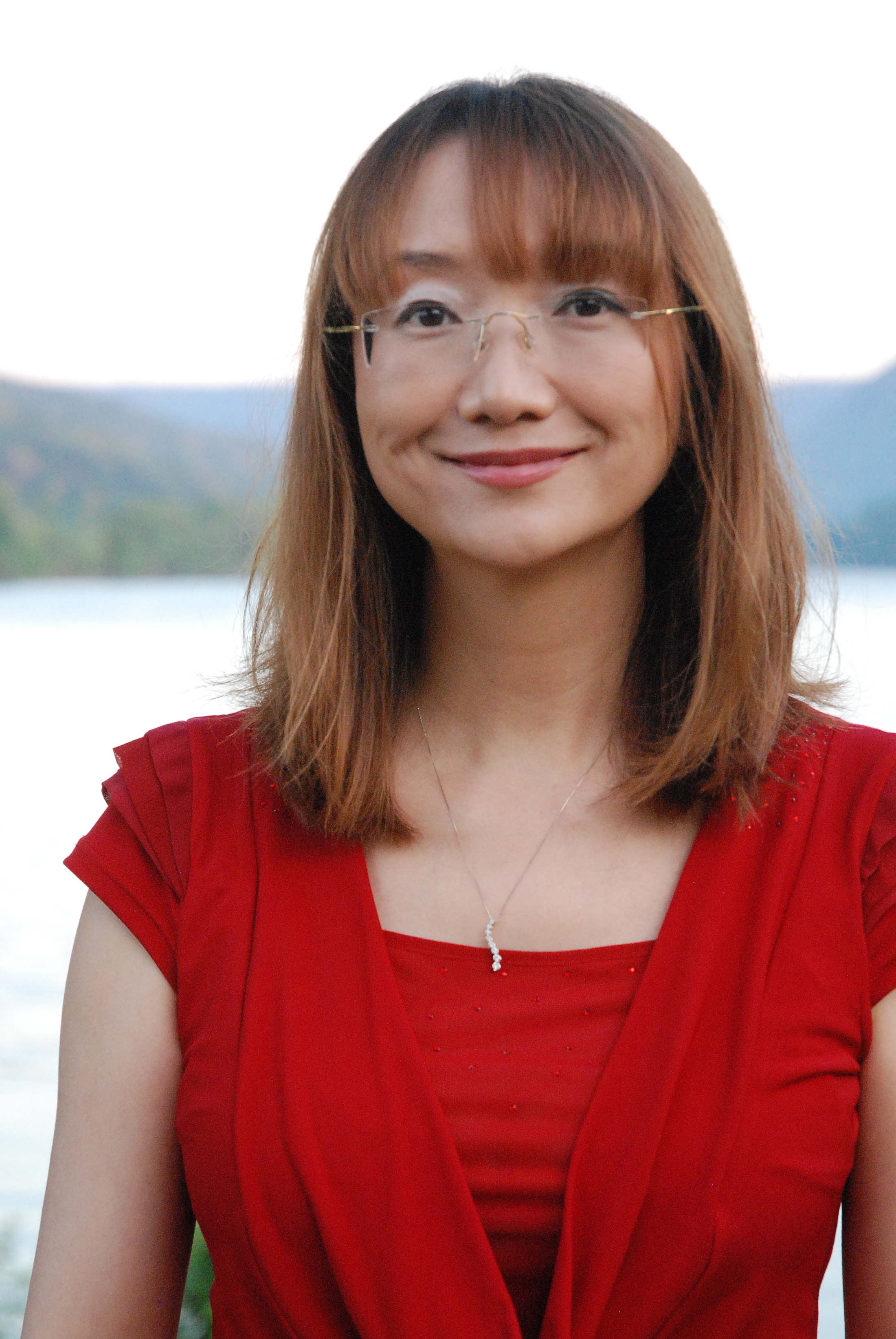 Wei Xiong (pronounced way shii’ong), known as Grace, was hired as Baylor’s first instructor of Mandarin Chinese. Grace taught introductory Chinese to sixth graders when the program began and now teaches as many as six classes a day to sixth, seventh and eighth grade students.

Grace was born and raised in Yunnan Province, China. She was inspired to teach by a of high school English teacher she admired. “I am very interested in teaching language and culture and making a positive influence on my students,” said Grace.

Grace earned her BA in English and international trade at China’s Yantai University, where she met her husband, Nicholas Selbo. In 2006, the couple moved to Wisconsin where Nicholas’s family lives. “It was exciting to explore and experience different cultures and life styles.”

Grace, who had taught English to student at various levels in China, worked in public schools in Wisconsin and then in Chattanooga. She also taught at the Chattanooga Chinese School when the couple first moved here. When Baylor added Chinese to its curriculum, Grace was hired to start the program, Nicholas also teaches Chinese and coaches cross country and track at Soddy Daisy High School. The couple often chaperone activities for Baylor’s international students.

Grace’s many hobbies include reading, hiking, running, anime, movies, drawing, dancing, and traveling. But most of all, Grace loves to teach. “Students’ enthusiasm, curiosity, and eagerness to learn inspire me.”