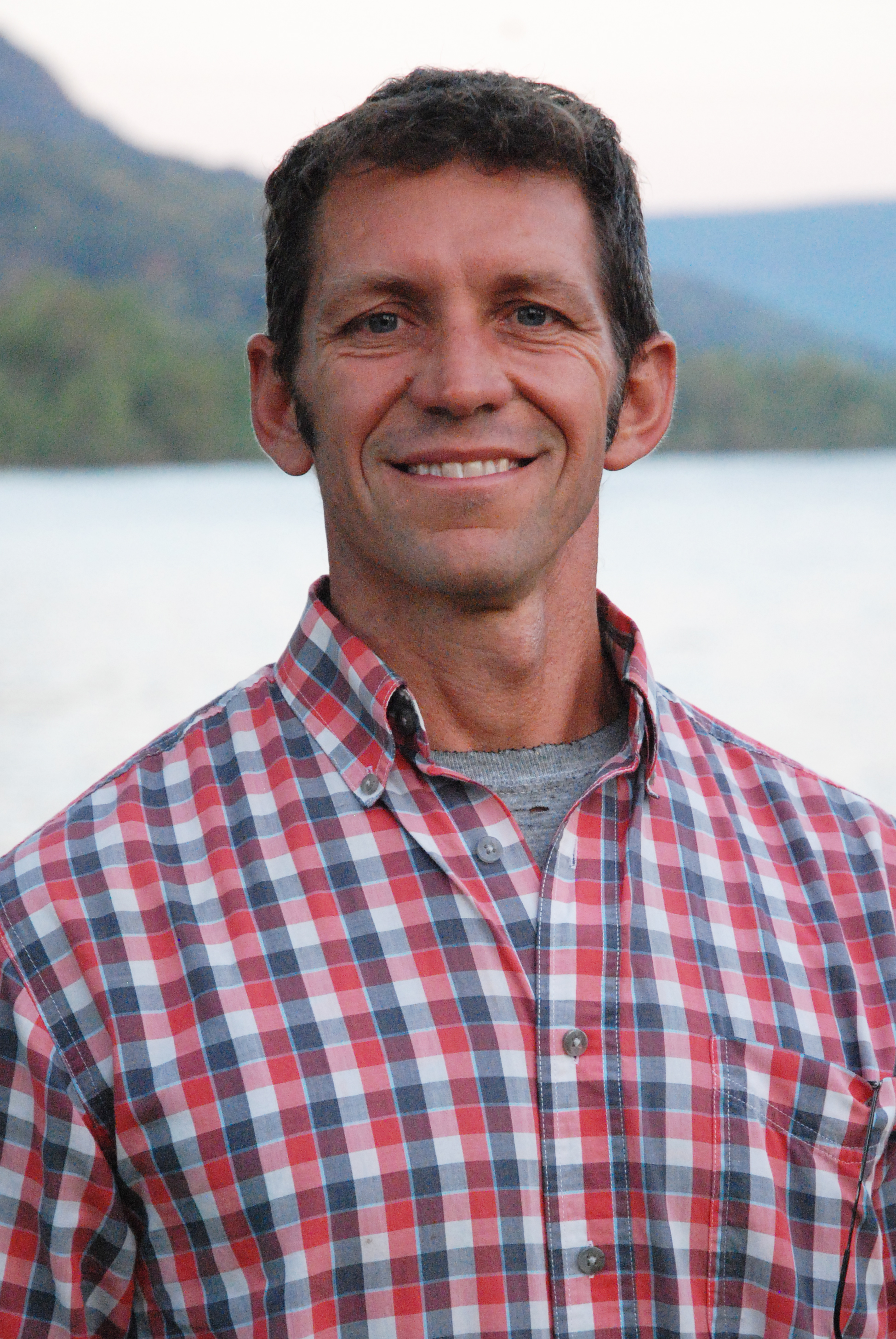 Intro
“The best thing I can do for them is teach them responsibility.
Biography

Robin Fazio ’92 combines his passion for farming, Spanish, and Baylor when he goes to work each day. Although he loves his job, Robin never expected to return to his alma mater, where his father, Bob Fazio, taught art for 28 years.

Robin earned his bachelor’s degree in animal science from Berry College, and his conventional training there included the use of chemicals to enhance farming and animal husbandry. “When I went to UT to get a master’s degree [also in animal science], I realized I was becoming a scientist and not a farmer,” said Robin, who was working as a consultant after earning his MS. “After visiting so many farms, the conventional approach made less sense to me, and I started looking into alternatives.”

He returned to UT to earn a doctorate and received a grant to study sustainable agriculture. As a doctoral candidate, Robin continued his work as an agricultural consultant and taught at a community college. Along the way, he also learned Spanish. Robin was teaching at a Georgia public school when he heard about an opening to teach Spanish at Baylor.

Robin is the founder and coordinator of Baylor’s first organic garden, in which students grow fruits and vegetables which are sold to the dining hall and Baylor faculty, staff, and parents. Robin uses the garden—and his classroom—to teach students life lessons. “The best thing I can do for them is teach them responsibility. For example, they need to show up on time, work hard, and put their tools away after working in the garden. I am teaching a work ethic that will carry them through life.”

Robin still grows wheat, peanuts, and pecans on the 90-acre farm in Georgia that has been in his family for 170 years. He also enjoys being outside and working with his hands, and his hobbies include carpentry and blacksmithing. And, he likes being part of Baylor. “When I was in high school, didn’t always like school, but I always valued my teachers. It’s an honor to be a colleague of those teachers.”

He and his wife, Regan, a Middle School English teacher at Baylor, live on the school campus. Robin has two children, Antonio '24 and Miriam '27.