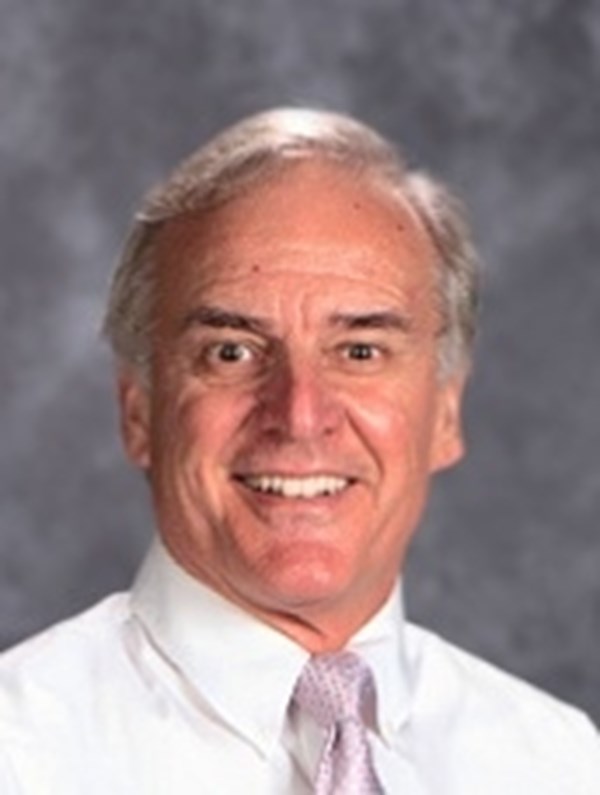 Intro
A captain, licensed by the U.S. Coast Guard, Grant spends most summers sailing the Victory Chimes and other historic schooners along the coast of Maine.
Biography

Grant Wood is no stranger to boarding schools. He grew up on the campus of Hebron Academy in Maine, where his father taught foreign languages, directed a dorm, and held a variety of administrative positions; his mother was the school nurse.

A biology major at Maine, Grant taught biology and worked in dorms at three schools in New England and one in Switzerland before coming to Baylor. Grant loves the "enthusiasm and spirit" of Baylor¹s students and teachers. He says, "The students are great – conscientious, interesting, and committed." Of his colleagues he says, "They inspire you to want to do well." Grant served as the dean of residential life, and has also coached girls' and boys' soccer at Baylor.

He spent his childhood summers with his grandparents on an island off the coast of Maine. When he was six, he saw the 170-foot, three-masted schooner Victory Chimes for the first time and vowed that he would one day sail on her. Now a captain, licensed by the U.S. Coast Guard, Grant spends most summers sailing the Victory Chimes and other historic schooners along the coast of Maine.

In addition to sailing, Grant enjoys biking, skiing, and reading (he is building a collection of books about the sea). He and his wife, Priscilla Birdsall, Baylor's Middle School Dean of Students, have a daughter, Jessica, who is a member of Baylor's class of 2012.