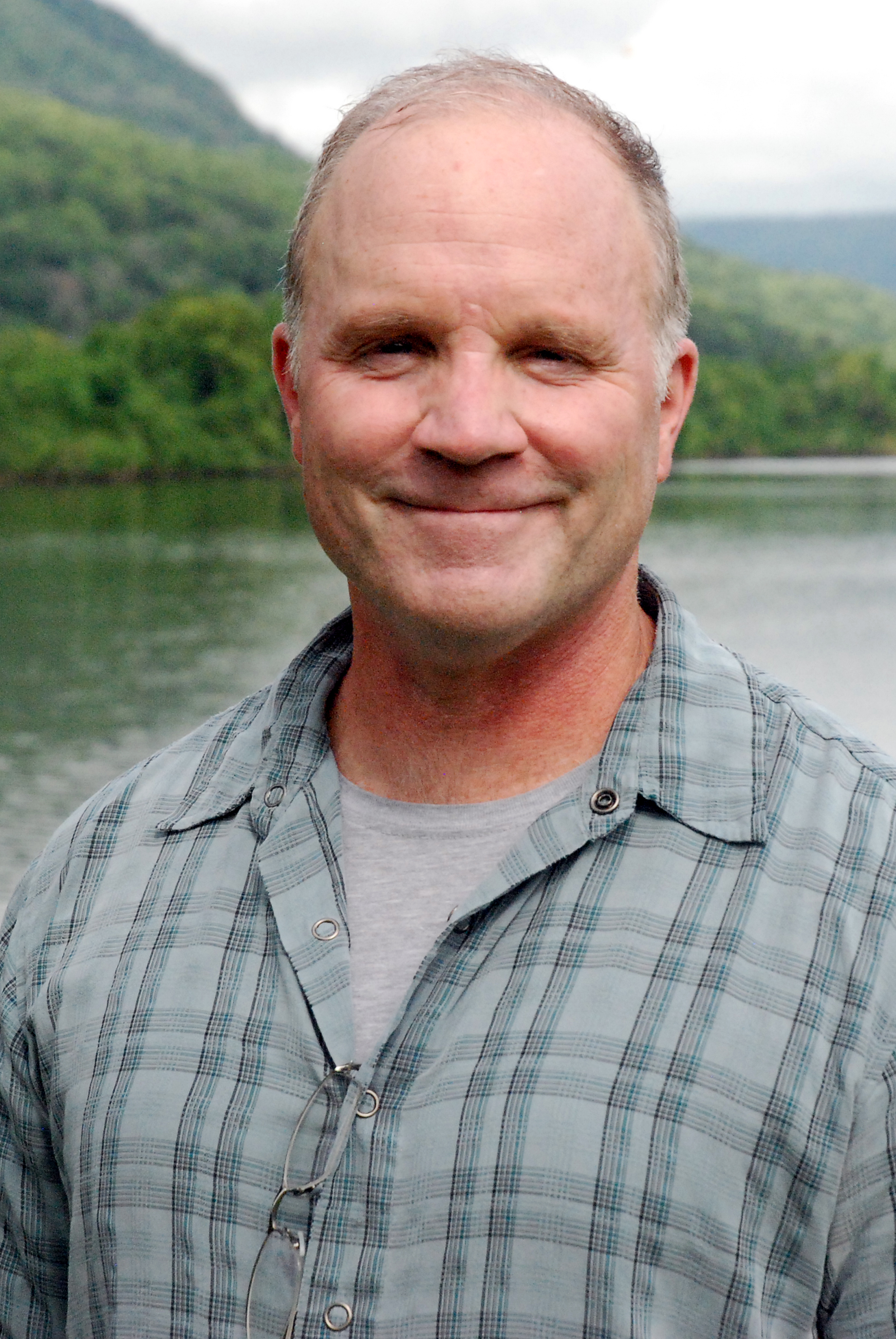 Intro
Tim once clarified a principle of Taoism by reminding a paddler about the difference between fighting a hydraulic and playing in it.
Biography

As befits a philosophy and religion major, Tim is quick to point out some of the larger purposes of Walkabout, Baylor's program of outdoor education. Activities provide time for reflection as well as physical activity and so "facilitate self-discovery." In addition, trips permit decompression from the academic routine and encourage conversation that helps connect the world of school to the larger world. Tim adds that outdoor education provides a less traditional avenue by which students can view themselves as "valuable and graceful."

After directing the Walkabout program for many years, Tim stepped down to an associate director position in 2019 but still will participate in dozens of Walkabout trips every year: the fall ninth grade trip; fall, winter, and spring break climbing trips; the culminating senior trip; the summer Colorado trip; and lots of day and weekend trips as well.

Tim's association with Baylor began on the 1990 senior trip. A graduate of Red Bank High, he worried that Baylor's seniors would be silver-spoon types, but he quickly put that worry to rest. He says now that he is amazed by the maturity of his students, by their ability to articulate and share ideas. He well remembers a lengthy discussion of determinism that occurred in a Baylor van returning from a climbing trip.

Each semester Tim teaches a section of World Religions focusing on the great Eastern religions. He finds that his experiences on the water can sometimes illustrate a religious concept; he once clarified a principle of Taoism by reminding a paddler about the difference between fighting a hydraulic and playing in it.

An avid paddler himself, Tim is a member of Team Dagger, a group of kayakers sponsored by the Dagger Boat Company. He says that he has experienced "moments of uncommon grace" and "complete focus" on the river. He adds that these moments can be achieved only in the company of skilled friends.

Tim has also published articles and photographs in the American Whitewater Affiliation magazine. Tim spent four years as a student of architecture at UT ("It all began with Legos"), worked for an architectural firm for two years, and then lost his passion because of the business side of the profession. He has found a new passion; he says simply, "I have the best job I can imagine."