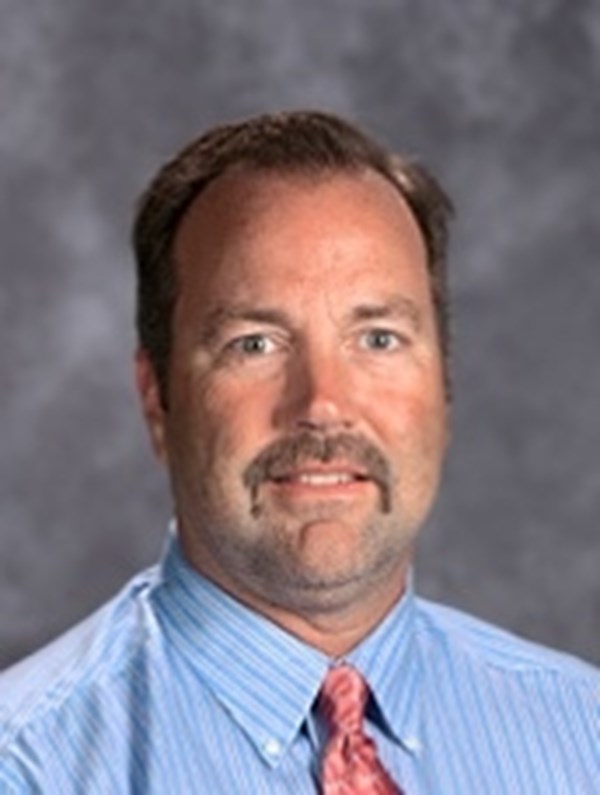 Intro
“I have taught students who became doctors, lawyers, and other teachers. Just to hear them say that I have made a difference in their lives is so rewarding.
Biography

Tom grew up in Chattanooga and attended East Ridge High School, where he played football and ran track. ("I loved high school," he says, "absolutely loved it.") At UTK he majored in math education. Math had always come easily to him, and both his grandmothers were teachers, his dad's mom in a one-room schoolhouse in the coal-mining town of Wilder, Tennessee.

Tom taught for a year at Knoxville Powell and then at Lakeview Ft. Oglethorpe, where he first worked with Gary Partrick, later a colleague at East Ridge and now at Baylor. In 1987 Tom went home to East Ridge High School, where he taught math for fourteen years and was twice nominated as the teacher of the year. He was an assistant track and football coach and then head football coach for three years. He was also the head softball coach for eight years, leading his team to state championships in 1996 and 1998.

At Baylor, Tom teaches Foundations of Algebra I, Algebra I, and Algebra II. He loves his small classes and appreciates "the interest each student shows in wanting to learn." His teaching continues on the athletic fields ("Coaching is teaching"), where he coaches linemen in football. He has also coached sprinters and relays in track, and he currently assists with the girls' varsity softball team.

One of the highlights of Tom's first year at Baylor was the rivalry with McCallie: "What an interesting week during football season and great atmosphere whether we are playing basketball, baseball, track, soccer, or tennis."

Reflecting on his career, Tom says that teaching is "a way that I can give back to others. I have taught students who became doctors, lawyers, and other teachers. Just to hear them say that I have made a difference in their lives is so rewarding."

Tom and his wife Karma were high school sweethearts, and they have three children, Reed '06, Tyler '09, and Kari '17. In his spare time Tom loves to fish and play golf.