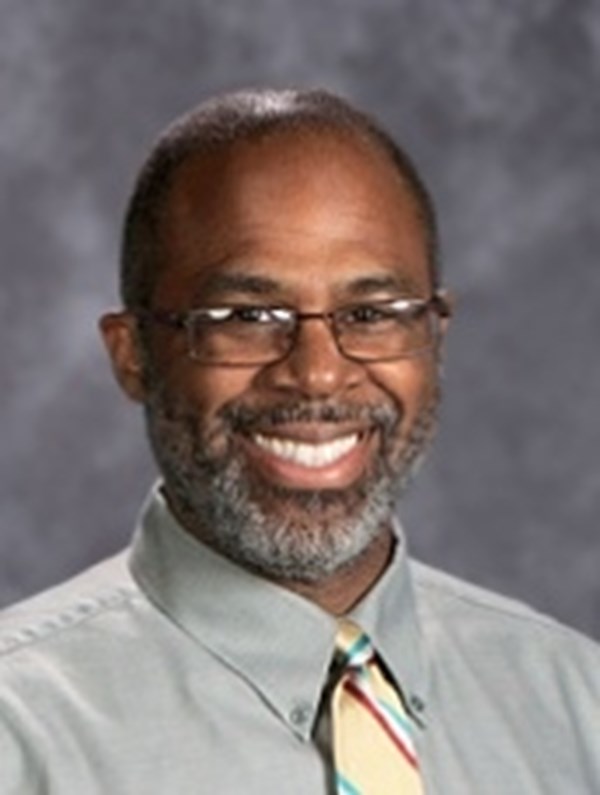 Intro
If you make students write enough, they will write substantial things.”
Biography

Chris says that "a funny thing happened" during his two years as a graduate student at Missouri: he taught freshman composition and creative writing, spent hours with students every week outside of class, and discovered that teaching young people to write is, for him, an inspirational and enjoyable task.

At Baylor, Chris teaches AP English, and British and American literature. (He has taught many senior electives, including African-American Literature, Creative Writing, Caribbean Literature, and Modern American Fiction in addition to the required semester of world literature.)

Whatever course he is teaching, Chris's constant goal is to help students free their minds of preconceptions. He says, "My job is to inform students socially and intellectually and to assist them in discovering the interior and exterior worlds as they mature."

A dedicated proponent of the writing process, Chris believes that "if you make students write enough, they will write substantial things." The same can be said of reading. He is firmly convinced that students being exposed to—as well as being taught how to read—the great works is vital to their developing critical thinking skills.

Chris grew up in Dayton, Ohio; although "a TV kid," he ran track in high school and played a variety of brass instruments, and his senior year he was president of his high school band.

At Morehouse he discovered "the joy of poetry and consequently the power of fiction," and he held frequent poetry readings in his apartment. He spent his junior year at Hunter College in Manhattan, and in 1990 he participated in UCLA's minority summer research program.

Chris's writing has been published in college and university literary journals, and he continues to explore new genres. He attended the Tennessee Governor's Academy for Teachers of Writing in the summer of 1995, and in 1998 he participated in a National Endowment for the Humanities seminar on Communism and American life.

Chris has been an assistant lacrosse coach, the advisor to the literary magazine and the senior class, a member of numerous committees, and a mentor to new faculty members. He and his wife, DeVonne Fouche, have two daughters, Sierra and Francesca, both Baylor grads. Chris enjoys reading literary biographies, exploring the world of vegetarian cuisine, and listening to American classical music, i.e. jazz.