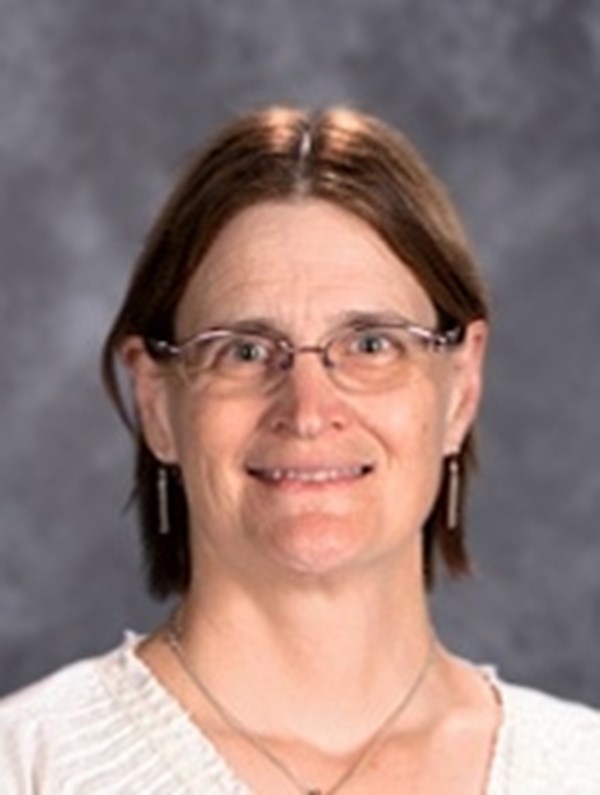 Intro
I like the way we try to build a whole person, capable of thought, rounded in many areas.
Biography

Pointing to a map of ancient Rome, Kristin notes that the thermae (the baths) were the biggest buildings in the city. Combination spas, gyms, and malls, they contained not only baths but tracks, shops, Greek and Roman libraries, gardens, and works of art. The baths were physical evidence of the Roman philosophy of a sound mind in a sound body, and Kristin sees that same philosophy at work at Baylor: "I like the way we try to build a whole person, capable of thought, rounded in many areas."

A teacher of Latin I and II, Kristin tries to get her students excited about language in general. They discuss "cool words" and note similar Latin and English words. Ultimately, she wants her students to learn to think, discover, and make connections. "It's great when they see the connections between Latin and their other courses," she says.

Realizing that students have different talents, Kristin tries to give everyone a chance to shine. On toga day, for example, eighth graders may wear a toga they have sewn, write a paper, or do an oral report. Along with colleague David Conwell, Kristin sponsors the Junior Classical League to provide students more opportunity to learn about the Roman world.

For Kristin, developing a sound body has come through fencing. The Tennessee women's foil champion for eight straight years, she has finished 20th at nationals. She coaches fencing all three terms at Baylor and regularly takes students to the Junior Olympics, where some have placed in the top 20 in the nation.

Kristin spent most of her youth in Virginia and graduated from a "mega high school" in Fairfax. She loved the intimacy of Hollins, majored in art history and ancient studies, and developed a highly successful Latin program at a public high school in Harrisonburg, Virginia. Seeking new challenges and collegiality, she joined the Baylor faculty. Kristin took a six-week archaeology course at the American Academy in Rome in 1987. In the summer of 1994 she participated in the Governor's School Language Teachers program, and she is beginning work on her master's degree.

She enjoys reading, cooking, cross stitching, and playing with her animals. She met her husband, Michael, at a fencing lesson in Atlanta.