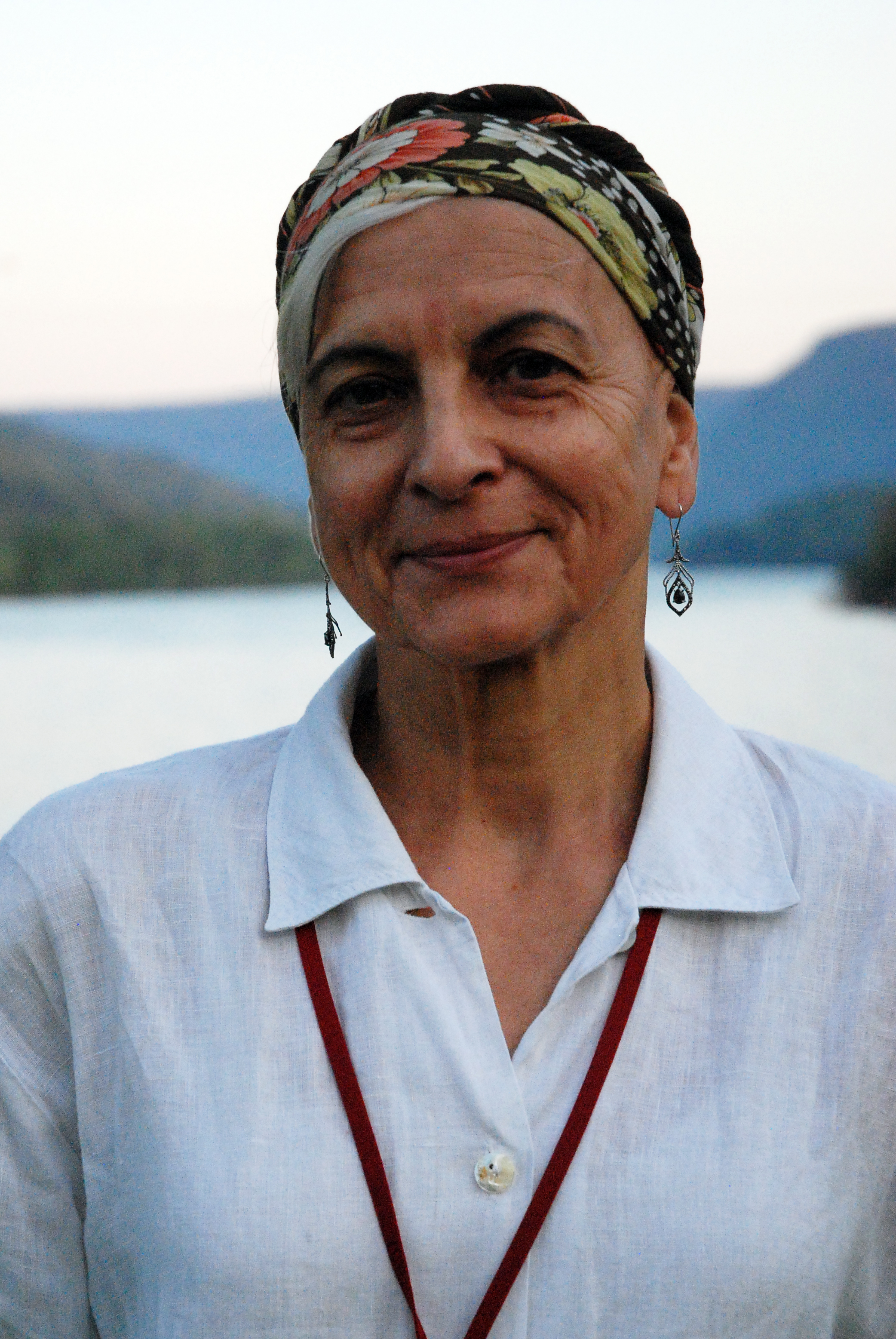 Intro
I always have my door open for dorm students who are struggling.
Biography

A native of Bourg-En-Bresse, France (and the youngest of five daughters), Lorraine began to learn English the summer after fifth grade when her parents, strong believers in language fluency, sent her to England for a month. She lived with a family, attended classes in the morning, participated in activities in the afternoon — and was immersed in the language. Blessed with an ear for language (she is an excellent mimic), Lorraine continued to study English and began taking German in eighth grade and Spanish in tenth, and she is now fluent in all. (While earning her master's, she picked up a bit of Arabic as well.)

After graduating from high school, Lorraine worked as an au pair for a diplomatic family in Washington, DC. After teaching at GPS for two years, Lorraine served as a dorm parent the first two years that Baylor enrolled female boarders and taught Spanish part-time. Then she created the K-6 French program at a local magnet school, receiving several grants in the process.

Re-joining the Baylor faculty on a full-time basis in 1999, Lorraine taught French, Spanish, and German. (She found herself having to switch gears quickly — and occasionally lapsing into the wrong language in the middle of a class. Her grocery lists, she says, were polyglot.)

When foreign language study moved into the seventh grade, Lorraine became a full-time teacher of Lower School Spanish. Believing that students learn best when they are engaged in stimulating activities, Lorraine loves to play games in class, especially ones that involve auditory, visual, and kinesthetic learning. She is a fan of "total physical response" activities: "it's like playing Simon Says in a foreign language."

Lorraine loves to cook, and she also loves "sitting on the deck with a good book and the stereo blasting classical music." Lorraine is married to retired Baylor teacher and coach, Doug Moser.