Former Baylor Player and actress Lizzie Chazen '02 has returned to the local spotlight, sharing her considerable talent on the stage and behind the scenes at the Chattanooga Theatre Centre.

Chazen graduated from the University of Vermont, where she appeared in seven productions and directed two shows. She also studied with the Royal Shakespeare Company in Paris before heading to New York City, where she spent three years auditioning for television commercials and theater roles, performing off Broadway, participating in professional workshops, and taking intensive method acting classes at the Lee Strasberg Theatre and Film Institute.

In the spring of 2009, Chazen returned to Chattanooga and promptly landed the lead role of Blanche DuBois in "A Streetcar Named Desire" (at left) at the Theatre Centre. Last fall she won a Miss Annie award for her role in "The Producers" (far left), and this spring she earned rave reviews for her portrayal of Mae in "Cat on a Hot Tin Roof." In addition to her performances, Chazen is teaching acting classes for children at the Theatre Centre.

Chazen, who was a Baylor Player from 1998-2002 and the winner of the Fine Arts Award her senior year, returned to the Roddy in April to see the spring production of "Twelfth Night," which she herself had performed in as Maria.

"It was incredible to be back and to see the passion that these kids have for the stage just like I had with Schaack, and to see that the program is still being loved and received like it was almost ten years ago is amazing," says Chazen. 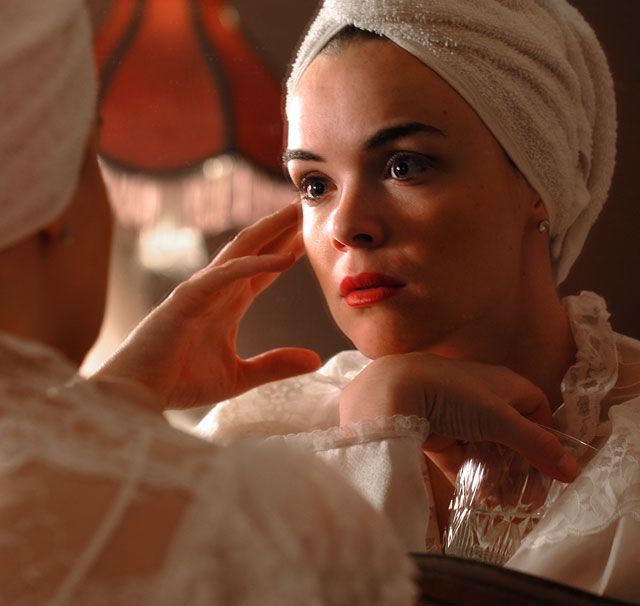