Reviews on the book's back cover include this one from a Baylor classmate:
"Nashville Skyline is a moving story of human weakness and redemption. Fueled by Southern history and classical mythology, Fesmire's story of Gabe Rutherford's journey will stir anyone who remembers the sting of a lost loved one or the heartbreak of lost love."
~ Bill Dedman, Pulitzer Prize winner and investigative reporter for msnbc.com.

As if his work as an emergency room physician and medical director of the Chest Pain Center at Erlanger Medical Center weren't challenging enough, Francis Fesmire '78 has published his first novel, which he describes as "a Christian novel for modern times that gives hope and inspiration to a misguided world."

Nashville Skyline chronicles the story of John Gabriel "Gabe" Rutherford, an emergency physician living in exile on a houseboat, who is trapped in the nightmares of reliving his father's suicide and images of death and tragedy of the Civil War.

"If you always believed in God, never felt the pain of loss of a loved one, and hate the Civil war — my novel will bore you to death," he jokes.

"My book has been a journey. My father committed suicide when I was 17 one week before final exams during my junior year at Baylor. I was feeling abandoned not only by him, but by God as well. It was during that time period and during the following years in college and medical school that the writings of Faulkner, Robert Penn Warren, Walker Percy, Flannery O'Connor, Camus, Dostoyevsky, Kafka, and the like gave me hope to continue to put one foot in front of the other. I'm convinced that I would not have been a success in life if not for the words of these authors."
? Nashville Skyline is available in hardback, paperback, and in a Kindle
format at www.amazon.com and barnes&noble.com. It's also sold by the publisher at a 33 percent discount at lulu.com. 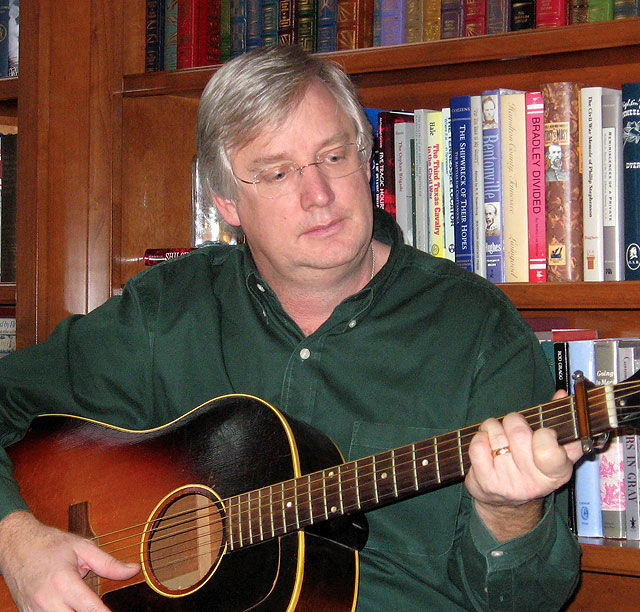