Geoff was a varsity swimmer and water polo player. He was named MVP in grades 9-12. He was also an honor roll student.

Geoff was a member of the Baylor Aquaraiders team that won the Eastern Prep School Championship and also a member of the Baylor team that shattered the national record for the 200-yard Medley Relay. He was named All-America 20 times over a three-year period, and he claimed two national high school records (the 200-yard Medley Relay and the 200-yard freestyle) and three Junior Olympic individual bests, as well as three individual records and one relay national age group record.

After leaving Baylor, Geoff attended the University of Florida and swam freestyle for the Gators. He was a member of the 800-yard freestyle relay team that won the NCAA Championship and was named a college All-American. Two out of his four years, the Gators captured the NCAA Team Championship. He also received his MBA from Florida.

Geoff was part of the U.S. Olympic world-record-setting 800-meter freestyle relay team in 1984, for which he was awarded a gold medal. While living in Atlanta, Geoff was involved with Atlanta Olympians, a group dedicated to helping Atlanta obtain the 1996 Olympic bid. 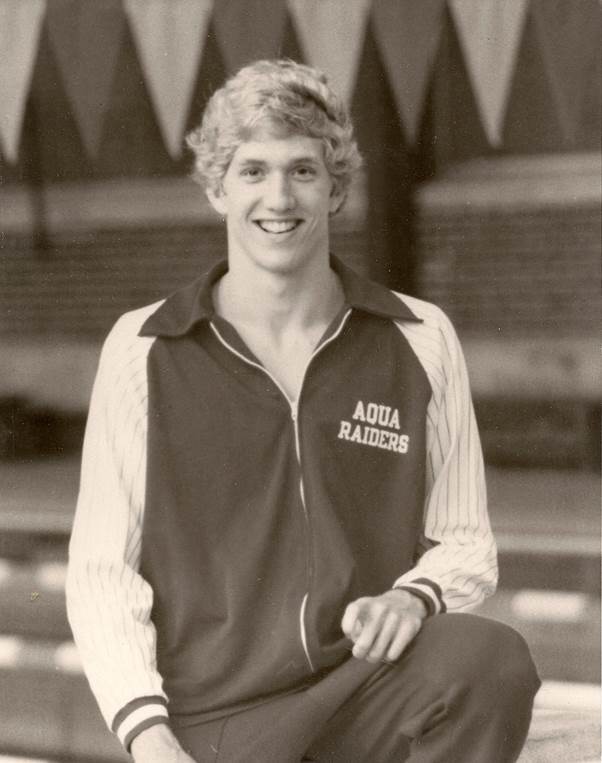