An Advanced Placement Biology class with Bill Tatum sparked Tene Hamilton's interest in genetics, and 10 years later she finds herself in the middle of the biggest biology project of all time, the Human Genome Project. Tene works with Tuskegee University's National Center for Bioethics and Health Care as a facilitator of a grant dealing with the Human Genome Project's ethical, legal, and social implications, especially concerning minorities. Working to educate two groups – researchers and minority community members – proves to be a daily challenge, but one for which she feels well prepared.

As an undergraduate at the University of Virginia, Tene majored in biology but searched for genetics careers outside of the traditional paths to medical school or the research laboratory. "I researched careers, found genetic counseling, and went after it," Tene says. She completed her masters at Howard University and worked as a genetic counselor, providing information and guidance to families concerning genetic disorders, conditions, and the possibilities of such. When the National Institute for the Humanities provided Tuskegee the grant, she felt uniquely qualified and began her current work.

"There are two major challenges in my job," Tene says. "Proper engagement of the communities is extremely important. My questions of them are not invasive, but often people are reluctant to discuss private matters. I also must convey to health care professionals the message that people of color need to be more involved in this type of research."

Recognition of the lack of involvement of the African-American and Hispanic communities provided the impetus for the grant, and Tene finds herself working to educate those communities about the implications of the Human Genome Project, an endeavor which has mapped the human genetic structure. She stresses the need for these groups to be involved in such research to properly benefit from its findings. The other major part of her job involves speaking in university and professional settings to governmental and academic representatives to report her findings and stress the need for more thorough research of minority communities. 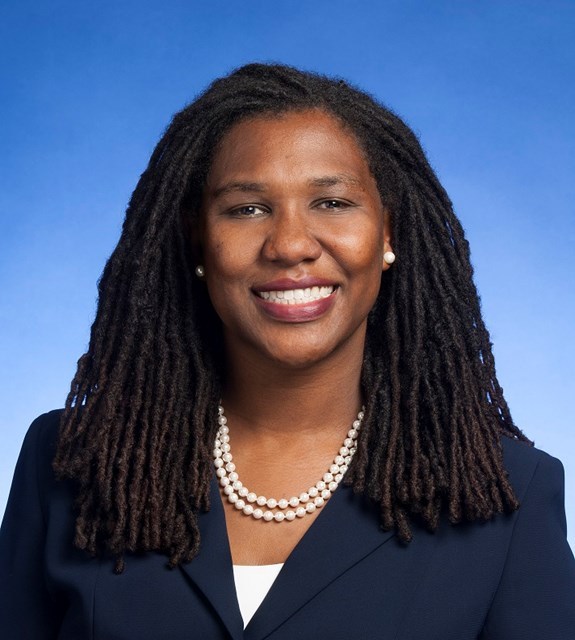