It's doubtful that Robyn Snyder '93 spent much time growing up plotting how to be more popular with kids than either SpongeBob SquarePants or Santa Claus. Yet after a post-Baylor career that includes a B.S. in special education, an M.S. Ed. in behavioral education, board certification as a behavioral analyst, and pending certification as a certified child life specialist (C.C.L.S.), she has found a way to spend her days making scared children smile.

In April 2005, Robyn finished a 15-week internship at the Cincinnati Children's Hospital Medical Center and took her certification exam in May to become a child life specialist. "Child life lets me combine my interest in medicine and psychology with my love of working with children," says Robyn. "I know I'm doing something worthwhile when I see a child who has been anxious and scared about being in the hospital smile when I come through the door."

Robyn "comes through the door" to do whatever she can to help put the child at ease. Sometimes this is to teach the child more about what to expect. Other times, it may be to engage in "medical play," during which Robyn lets the child play and become familiar with medical equipment that might be used during a procedure. And still other times it may be to provide developmentally-appropriate "typical kid things" for the child to do and play with in an effort to normalize daily life for him or her as much as possible.

"Child life specialists are honest with the patients they work with, telling them the truth about whether or not something will hurt but using child-friendly language," Robyn says. "They pretty much know that I'm there to help them and make their time in the hospital a little more bearable. And being honest and building a good rapport gives me the credibility to teach them about their diagnosis, or explain to a child with cancer why she's losing her hair, or accompany them in the treatment room and coach them through the procedure."

Robyn didn't decide until recently to go into child life, but she's been interested in working with children since she was at Baylor, where she was active with the community service program. "I volunteered at Rivermont Elementary School," she says, "where they had a separate wing for children with disabilities. It was where I first became interested in working with disabled kids."

She went to Brandeis University and enjoyed her first two years there but couldn't shake the idea that special education was calling her. It was a long-distance call, though, as Brandeis had no special ed program, so she transferred to Boston University, where she received her B.S. degree.

Subsequent to graduation, Robyn spent three years working in the public school systems in the Boston area as a special ed teacher; the third of those years she also pursued and received an M.S. Ed. in behavioral education at Simmons College in Boston.

At Simmons, she studied applied behavioral analysis, the science of human behavior, and focused on methods of working with children with conditions such as autism and behavior disorders.

After she became one of only a 100 or so board-certified behavioral analysts in the United States, she went to work with the Cambridge Public Schools as a behavioral specialist, a post she filled for two years, consulting with teachers primarily about preschool and elementary-age children with behavior problems.

It was during this time that Robyn discovered child life and realized that she had found the role with children that suited her best of all: educator, friend, psychologist, and SpongeBob, all rolled up in one. 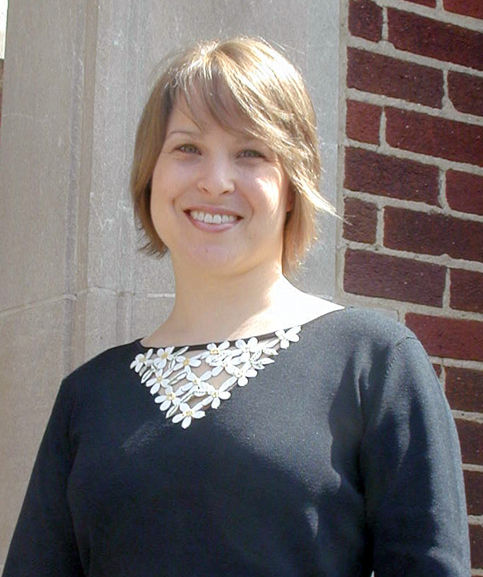