Mariah Mayfield '93 has found a niche in the nostalgic. The owner of Shadowbox Paperie, Mariah sells customized wedding invitations, birth announcements, personal stationery, greeting cards, and other miscellaneous paper items. An additional curated line of gifts rounds out her inventory in an intimate and charming retail space located in Warehouse Row in downtown Chattanooga.

Mariah's first foray into greeting cards dates back to her days as a college student at the University of Montana, when she merged her talents as a photographer and artist to create a side hobby of designing original cards for friends. "In 2002 I had my first order, and in 2005 I moved to Chattanooga and opened my first store. It was a natural progression from photography to cards."

Even with the proliferation of digital communication — or perhaps because of it — Mariah said she is seeing an increase in the number of people who are interested in putting pen to paper. "People still write notes, and they still use stationery. A handwritten note goes so much further than emails, texts, or Facebook posts because it's personal," said Mariah. "I think they realize that when something is written it is irreplaceable." 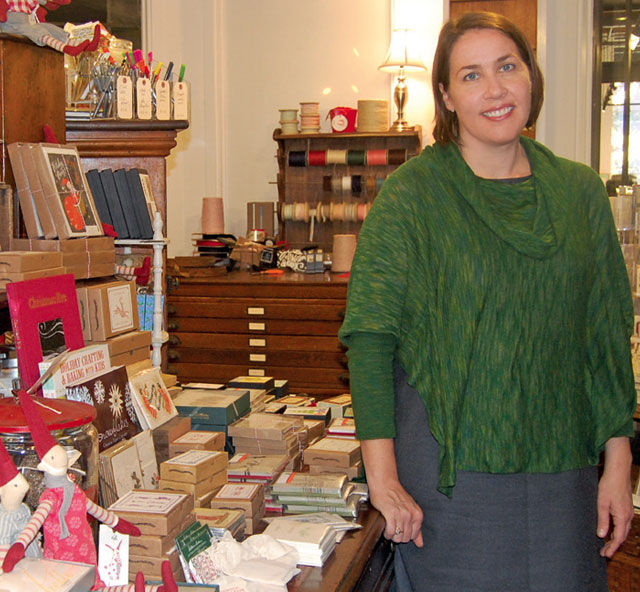