Gary Wheeler '71 was encouraged by his parents to apply to Baylor. He hadn't anticipated attending an all-boys military school, and when he enrolled as a seventh grader, it took some time to adjust.

By the time he was in Upper School, he had found his way; Wheeler was chair of the Honor Council, a member of Round Table, co-captain of the wrestling team and president of the glee club. He was also on the varsity football team, playing offensive and defensive end for Coach Red Etter in Etter's first year as Baylor's football coach.

Now a professor and pediatric specialist in immunology and infectious diseases, Wheeler points to many aspects of his Baylor years as having had an influence on his choice of college and career.

"William Aiken, who was the dad of Mike Aiken '71, was a family doctor and manned the Baylor infirmary, and Pope Holliday, the dad of Mike Holliday '70, was a pediatrician. One of the nice things about Baylor was that you met families of other students; the parents had a huge influence on me."

Among his teachers, Wheeler has vivid memories of Major Luke Worsham, but his most influential teacher was Bill Cushman '59, who was new to the faculty when Wheeler was a student. "He asked us to read literature, and I was bold enough as an eighth grader to ask him why we were reading stories," remembers Wheeler. "Mr. Cushman answered with his famous 'You're only a half a man' lecture that finished triumphantly with him standing on his desk. He convinced me from that point on that maybe it was worth reading Romeo and Juliet. I still always have a book by my bed — and I use literary references in every lecture I give."

Wheeler's world was expanded further on trips to New York City organized by the late Bruce High, during which Wheeler "got to see theater, eat in restaurants that did not exist anywhere in the South, and to have experiences that we never would have had."

But it was the way the school guided Wheeler through the college application process that he says changed his life. Wheeler, who received the Morehead Scholarship, a full four-year scholarship at the University of North Carolina, said, "I would never have thought of going to college outside of Tennessee if it weren't for Baylor. I became a tree-hugging social progressive in Chapel Hill and haven't looked back since."

While at UNC, Wheeler took the classes that would prepare him for medical school, but his major was religion. Fascinated with the subject, he earned a master's degree in religious studies at The University of Chicago Divinity School before entering Baylor College of Medicine in Houston.
After a one-year internship at Emory University in a program that was a combination of medicine and pediatrics, Wheeler did a two-year residency at Wake Forest Medical School, where his wife, Becky, was pursuing her residency in internal medicine.

Although he could have gone directly into practice after his residency, Wheeler loves learning as much as he loves the practice of medicine, and he stayed for two more years, sub-specializing first in allergy and immunology and then in infectious diseases. Wake Forest then hired Wheeler as an assistant professor in its department of pediatrics, where he was until 1991, when he was recruited to Arkansas Children's Hospital in Little Rock.

Wheeler teaches at the University of Arkansas for Medical Sciences, sees patients, and conducts research related to immunology and infectious diseases. Becky practices pathology, and the couple has two daughters. Abbie, 25, a graduate of Georgetown University, is starting a KIPP (Knowledge is Power Program) charter school in Washington, D.C., and Emily, 19, is a sophomore at Rice University in Houston.

When Wheeler was reached for this interview, he was in Washington, D.C. to speak to 300 pediatricians about advocating for children's health. He has been very active in state advocacy work, encouraging lawmakers to pass bills relating to tobacco use prevention, vaccinations, and obesity.

"To stay physically active was a lesson that we learned at Baylor," said Wheeler. "In addition to required athletics, we had required religious activities. I also had to have a strong work ethic, to apply myself, and to come out of my shell. There are a lot of things about Baylor that have stuck with me."

Wheeler keeps up with Chattanoogans Carter Paden '71 and fellow Morehead Scholar Peter Rawlings '71 as well as classmates Chip Murphy and Gene Eberle, who live in Little Rock. "At Baylor you knew you were hanging out with folks who were heading off to become excellent at whatever they did. Whether it was butting heads on the football field—unsuccessfully—with future All-Pro lineman John Hannah '69, wrestling alongside Rhodes Scholar Randy Weinberg '70 or running track with Garrett Strang '71, an artist who exhibited at the Smithsonian, being at Baylor reminded me that excellence is possible in whatever you do." 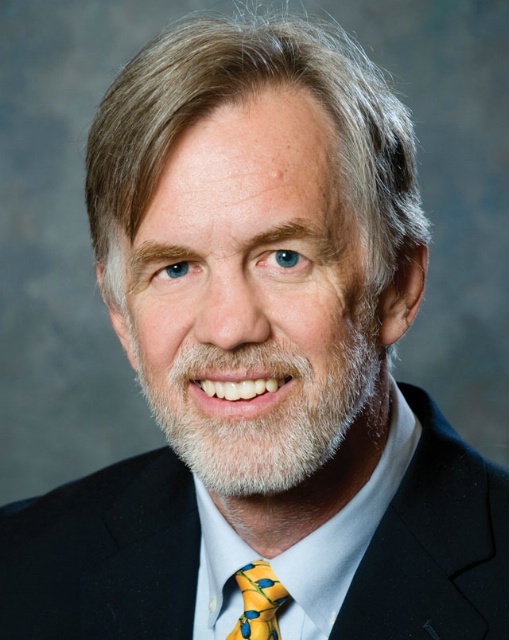