Track 29 entertainment co-owners, Adam Kinsey '98 and his wife, Monica, deserve a round of applause.

Since their 1,700-person capacity concert venue opened in the former ice skating arena at the Chattanooga Choo Choo in September of 2011, they have managed over 90 concerts, averaging 900 ticket buyers at each show. Highlights have included sold-out shows by The Avett Brothers and Jack White, each of which drew fans from all over the country. Additionally, the venue has been listed No. 70 in the Polestar Top 100 Club Venues in the world (based on ticket sales) and has been mentioned twice in Rolling Stone magazine.

Adam is the son of local developer and former mayor, Jon Kinsey '72, who was instrumental in many of the projects that transformed the riverfront and downtown areas in the last three decades. Now it's Adam's business venture that is stimulating the local economy while helping the city's music scene shine.

"Track 29 is about trying to help create Chattanooga as a music destination, and I firmly believe in the theory that a rising tide lifts all ships," said Adam. "Since we have opened, all venues in downtown Chattanooga have seen an increase in activity and more sold out shows. I also believe that Track 29 is a tremendous traffic generator for the southside area of Chattanooga, and local businesses have told us that their best nights are when we have concerts."

To check upcoming shows at Track 29, go to www.track29.com 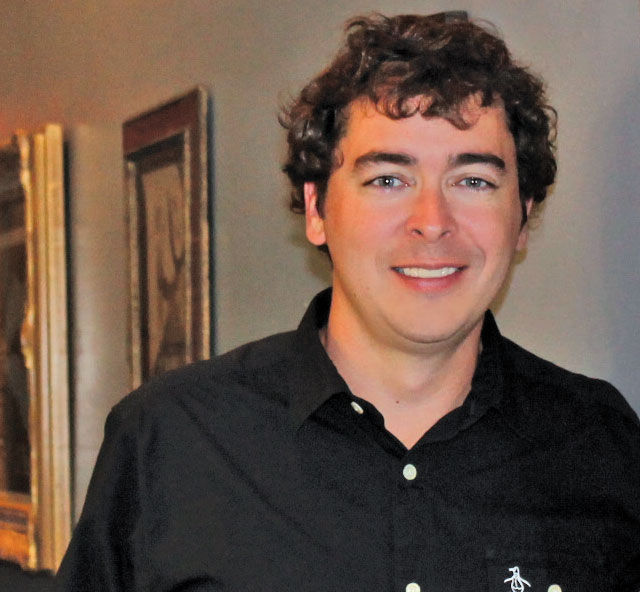