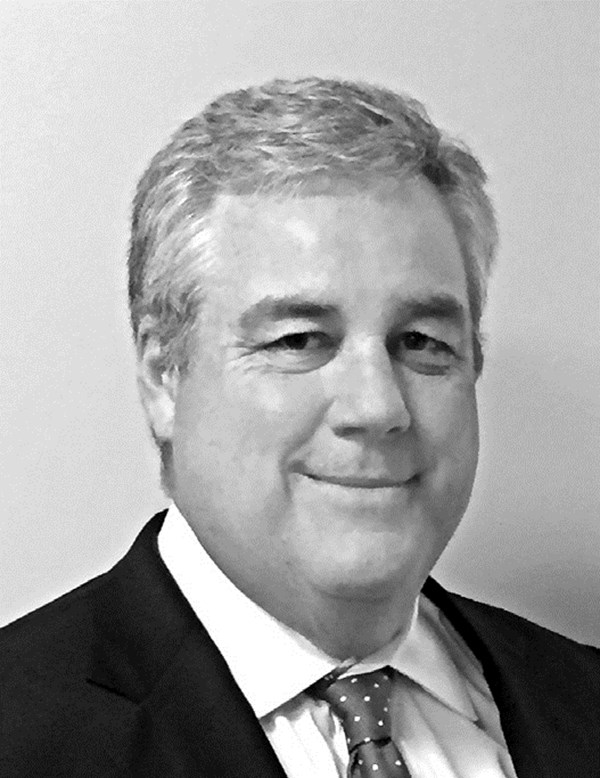 Scott Smith ’78 is paving the way for dramatic changes in the heart of downtown Atlanta.

In December 2014, Atlanta mayor Kasim Reed announced that the city had sold Underground Atlanta to Smith’s development company, WRS Inc., which is based in Mount Pleasant, S.C. When completed, the project will cost $350 to $400 million and will include converting the multi-tiered subterranean shopping complex into mixed-use development, while adding a grocery store and above ground apartments at the street level.

The history of Underground dates back to the late 1800s, when Atlanta built raised streets to cross over the traffic-stopping train tracks at the center of the city. As the city continued to grow at street level, the area beneath was abandoned and eventually forgotten. In the 1960s, the original storefronts were rediscovered, and, by the end of the decade, private developers re-opened it as a retail and entertainment district that became a hub for Atlanta nightlife (flashback: fondue and crocodiles at Dante’s Down the Hatch, anyone?). It closed in 1980 and sat dormant until The Rouse Company reopened it in 1987 as a shopping mall with restaurants, including a new Dante’s.

Since then Underground has steadily declined in attracting visitors, and Smith believes adding new apartments and retailers will attract people interested in an urban environment, and that interest will begin to build a sense of community. “The location of Underground sits in between Georgia State University, the Georgia State Capital building, and Atlanta City Hall. Beginning next year the university will have 40,000 students coming to campus every day along with 8,000 faculty members and employees. The two governments have thousands of workers coming to work every day. Although Underground still attracts more than ten million visitors a year, I believe it will also be a great place for people to live, walk to school, and work. They will have both the ease of location along with the fun of shopping and dining. The major MARTA station is directly across from the site, which allows people to travel east, west, north and south without ever having to change trains. The whole of the Atlanta downtown is now in transition for the better. I am proud that WRS is in the forefront to help lead the changes.”