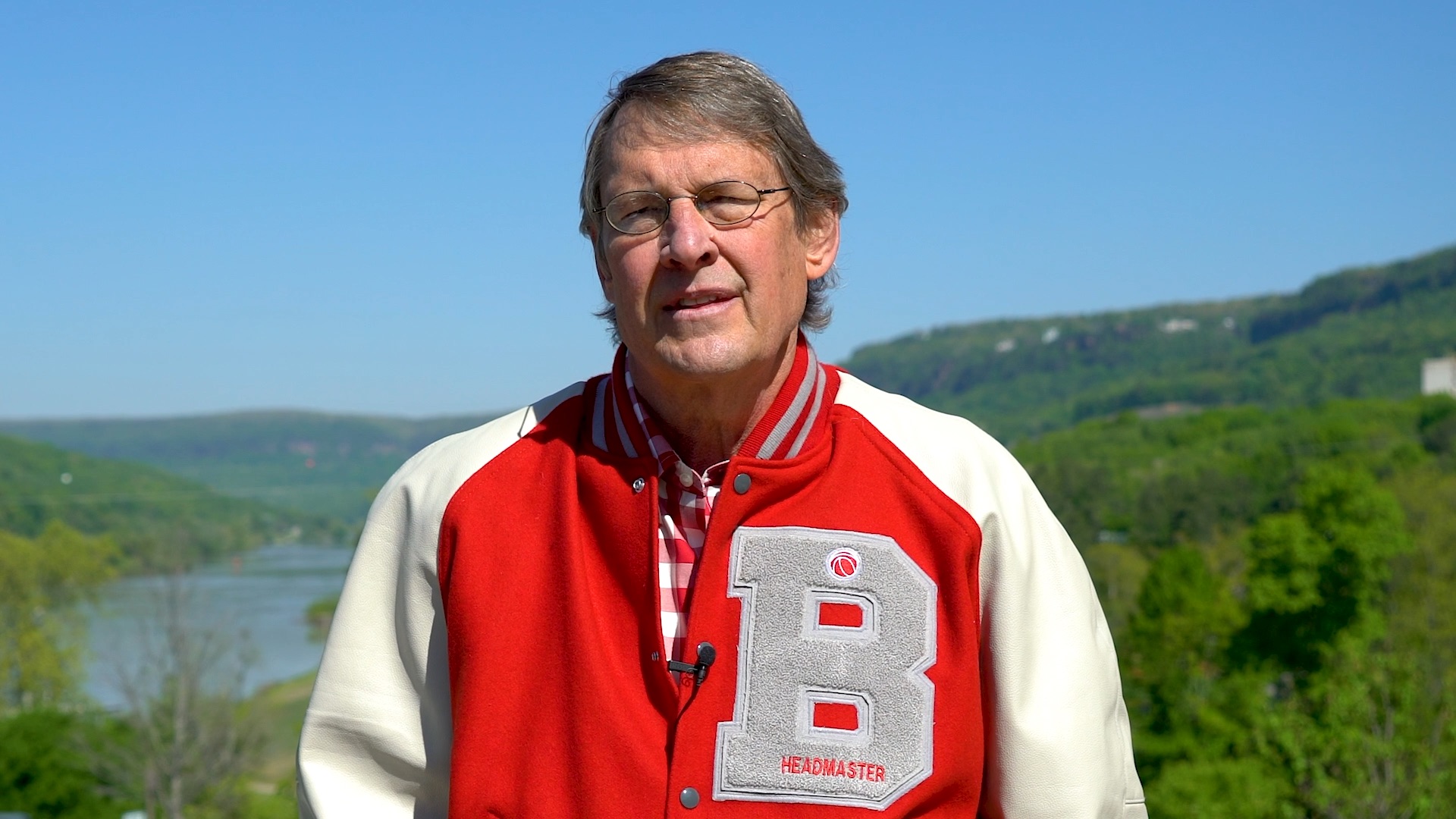 Baylor School headmaster Scott Wilson ’75 has announced his retirement at the end of the 2020-21 school year.

Wilson was appointed in 2009, becoming the ninth administrator to lead Baylor since its founding in 1893. “Returning to Baylor was a great honor. Baylor changed my life as a student, and my family and I have been well-loved since we arrived here in 2009,” said Wilson. He and his wife, Susan, have five children, including Baylor alums Georgia ’14 and Jane ’17.

“This is a decision that long preceded the coronavirus,” Wilson said, adding that he made board chairman Ryan Crimmins ’78 aware of his decision in January and a search committee was formed to find the best possible candidate to lead Baylor into the next chapter of its storied history.

“The board of trustees is grateful for the first-class manner in which Scott is managing this transition and it should come as no surprise that he has committed to making the next 15 months the best it can possibly be to prepare Baylor for his successor,” said Crimmins. “The board, alumni, students, parents, and faculty are grateful for his outstanding leadership and efforts to achieve many milestones during his tenure.”

Wilson led the school through a strategic planning process as it marked its 125th year in 2018-19 and helped lead the most successful capital campaign in the school’s history, raising $53 million to fund $30 million in capital improvements and boosting the school’s endowment to $140 million.

He has also overseen curricular additions including the Civic Scholars Program, Global Scholars Program and an Advanced Science, Engineering, and Research Program that has gained national attention. In 2019, the athletic program was named the top program in the state and ranked third by MaxPreps nationally.

Wilson was the 2017 recipient of the Tennessee Secondary School Athletic Association A.F. Bridges Award honoring an individual who displays high ideals of integrity and ethics and for examples of citizenship and sportsmanship

Wilson graduated from the University of Georgia with a B.A. in history in 1980, where he also worked as an admissions counselor. He returned to Baylor in 1981 to teach, coach, and assist in the Baylor admissions office. He was named Baylor’s director of admission and financial aid in 1987.

In 1990, he left Baylor for Hammond School in Columbia, S.C., where he served in a variety of roles including director of admission and development, the boys’ varsity basketball coach, and as upper school head. He also earned a master’s degree in education from the University of South Carolina.

In 1997, Wilson was named head of Valwood School (K - 12) in Valdosta, Ga. During his tenure, where he served until 2003, when he accepted the headship at Brookstone School in Columbus, Ga. He was selected as a 2006 Klingenstein Fellow at Columbia University’s prestigious Teachers College. 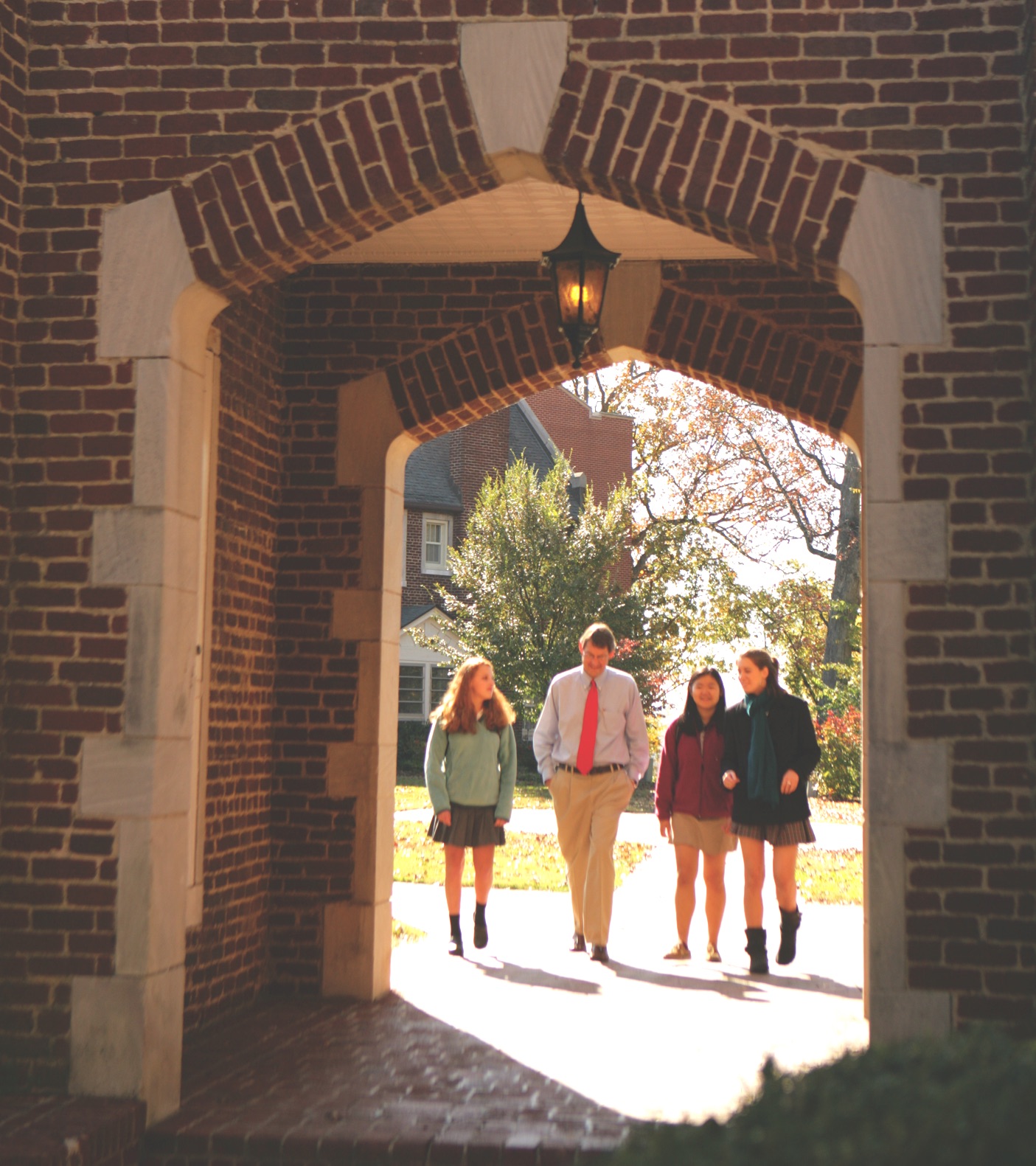 Dear Members of the Baylor Family:

I write today with great love for our school family. After much thought and prayer and with the deepest sense of gratitude, I am writing to inform you that I shall retire as Headmaster of Baylor on June 30, 2021. Susan and I made this decision with deep and profound appreciation for all that Baylor has done for our family. From the moment we arrived here in July 2009, we have felt warmly and genuinely loved, and we have needed that support through some challenging times. That feeling has meant, and continues to mean, so much to us.

The 2020-21 academic year will mark my 12th year as headmaster at Baylor, my 24th year as a school head, and my 40th year in education, and I look forward to a great year! I will retire having been richly blessed by this professional journey and especially by my time at Baylor. It has been such a blessing and privilege to be part of an institution that aspires to timeless ideals and cares so deeply for all its members, especially for its students.

I am deeply proud of Baylor. As our friend and consultant Ian Symmonds reminds us and as we have witnessed during the past weeks and months, Baylor is truly “a school of consequence.” We are admired as a national educational leader in so many ways and especially that we graduate talented young men and women who aspire to live lives of excellence, meaning, and honor. To have served this great school as its ninth headmaster has been the greatest achievement of my career.

Thank you, again, for giving us the great privilege of being a part of the Baylor Family.